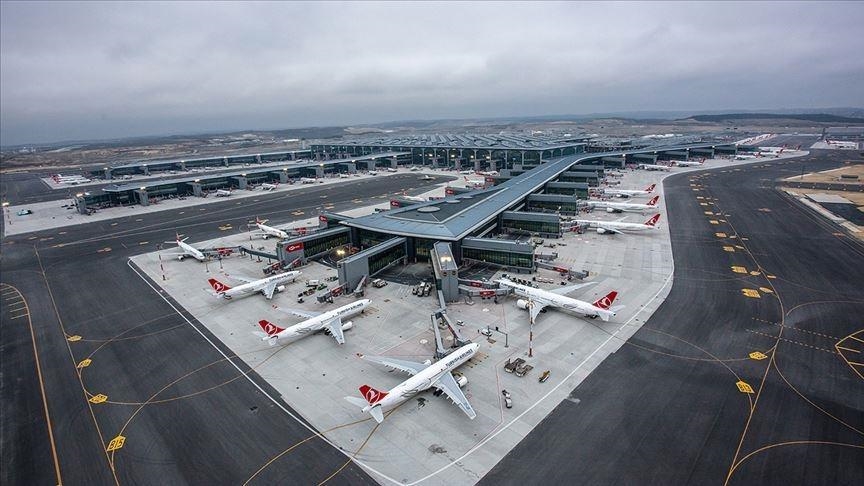 More than 1.73 million passengers used the Istanbul Airport in November, showed a chart posted by ACI Europe on Twitter.

"Non-EU airports dominate the ‘Top 10 busiest airports in Europe’ ranking in November 2020, as the EU/EEA/CH/UK market continues to grapple with the devastating effects of travel restrictions and limited gov’t support", ACI Europe said.