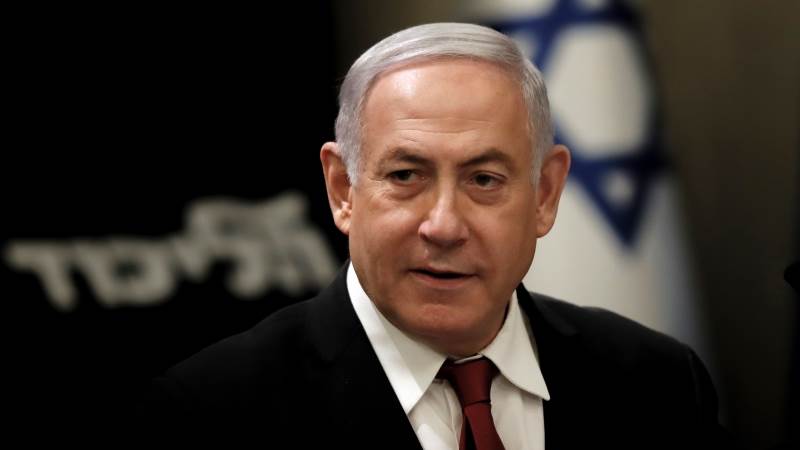 "I'm proud that Israel was one of the first to recognize the independence of Azerbaijan," Netanyahu stressed.

He also noted that over a period of almost 30 years that have passed since this date, strong relations have been established between the two countries, based on the true friendship of the peoples of Israel and Azerbaijan.

The Israeli PM also expressed his readiness to exert joint efforts for the expansion of bilateral relations in commonly interesting spheres.