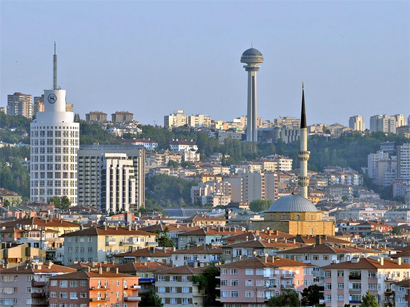 According to the message, as part of his visit Steinitz will participate in the meeting of the Atlantic Council’s eighth annual Istanbul Summit scheduled for April 6-7.

The bilateral meetings are expected to be held with Turkish officials during the Israeli minister’s visit, the message said.

According to the message, the energy cooperation issues and the export of Israeli gas to Turkey will be discussed at the meetings.

Earlier, Steinitz said that Israel may join the Trans-Anatolian Natural Gas Pipeline Project (TANAP) to export its gas to Europe.