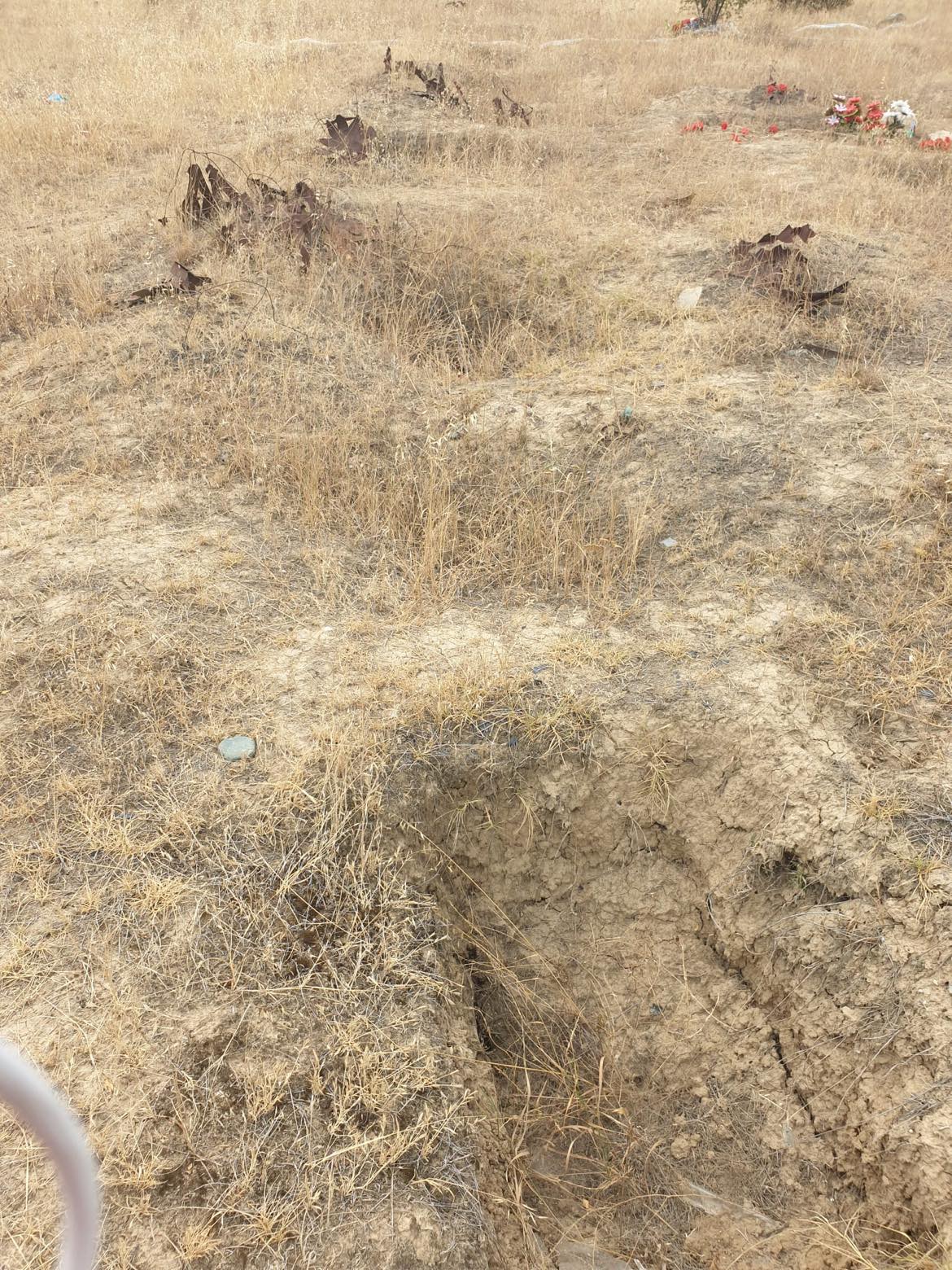 A group of Israeli journalists made a trip to Azerbaijan’s Aghdam city liberated from the Armenian occupation during the 44-day Patriotic War from late September to early November 2020.

Speaking to News.Az, Israeli journalist and political scientist Yuri Bocharov said they were shocked by Armenian-inflicted destructions in Aghdam, especially the traces of barbarism and looting in city cemeteries.

“All the iron, all the gravestones from the cemetery were stolen and plundered completely. Almost all the graves were opened, where marauders were looking for gold teeth among the remains of the dead. All this is an act of barbarism, suggesting that Armenian barbarians followed the path of the Nazis, who burned people in cells and then also pulled out gold teeth from them. This is what the world needs to talk about. They should be held accountable internationally only for these acts in Azerbaijani cemeteries. All this is a shame for their whole country and people,” Bocharov added. 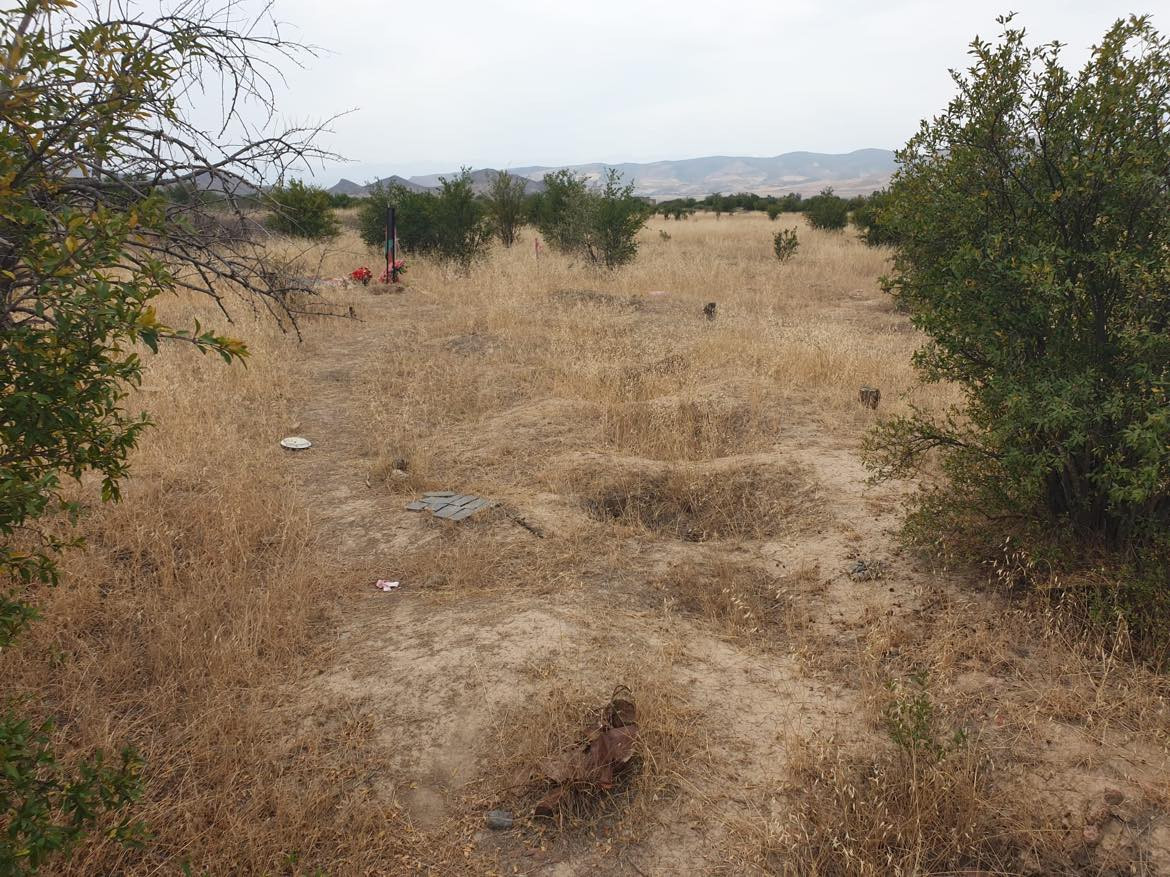 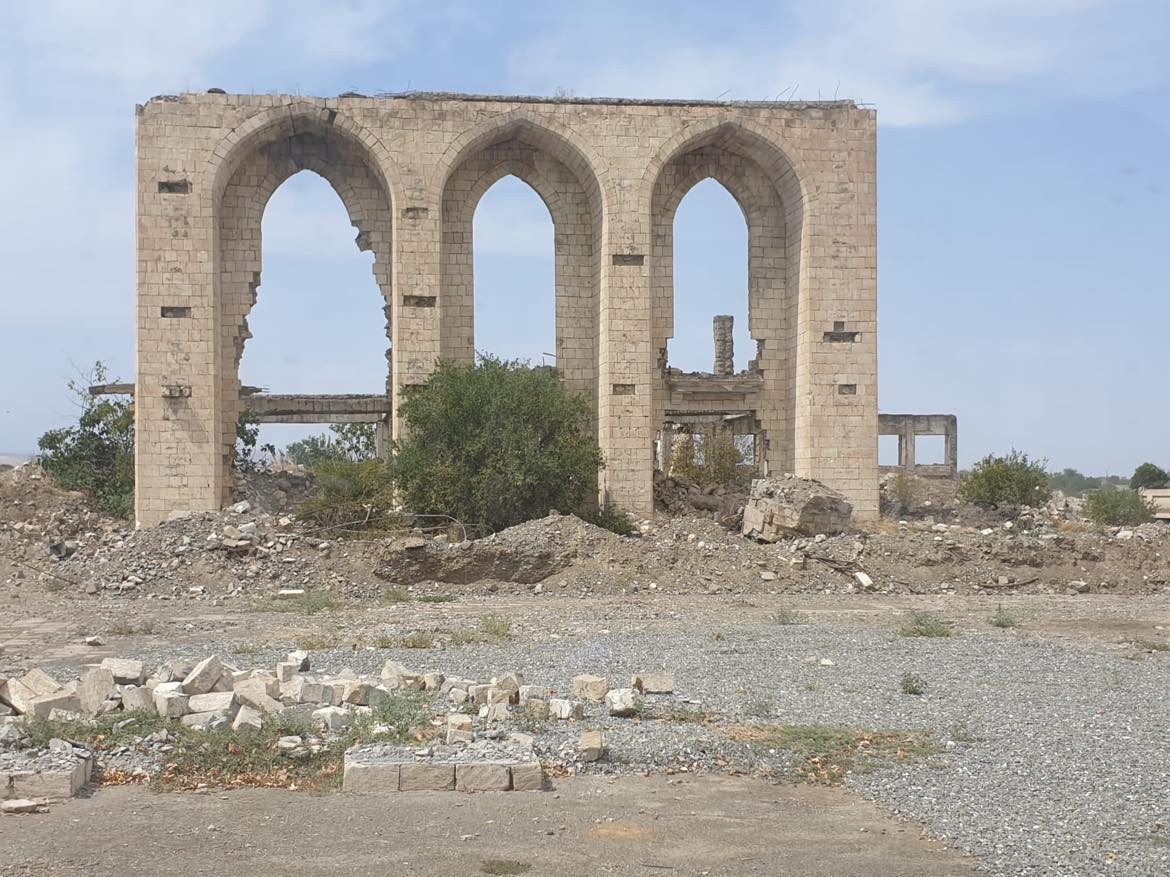 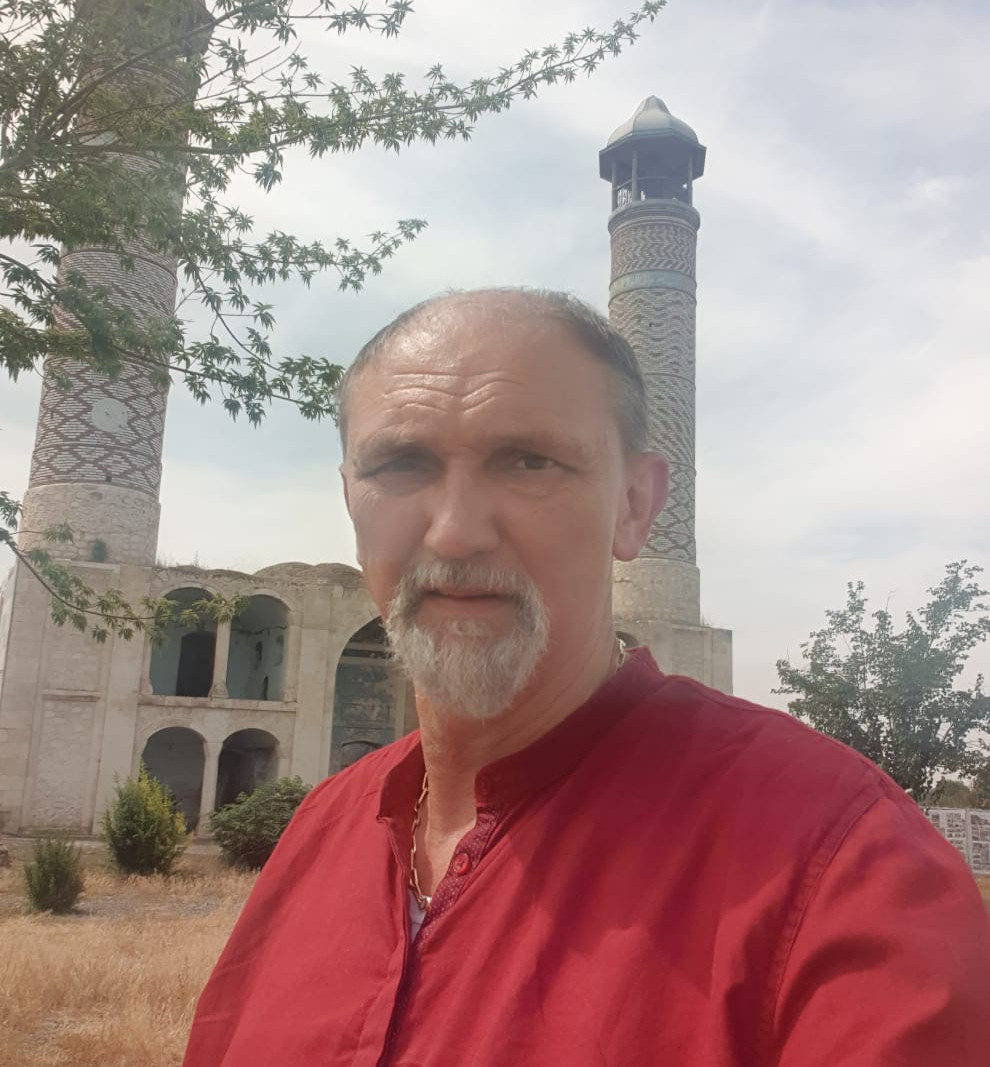