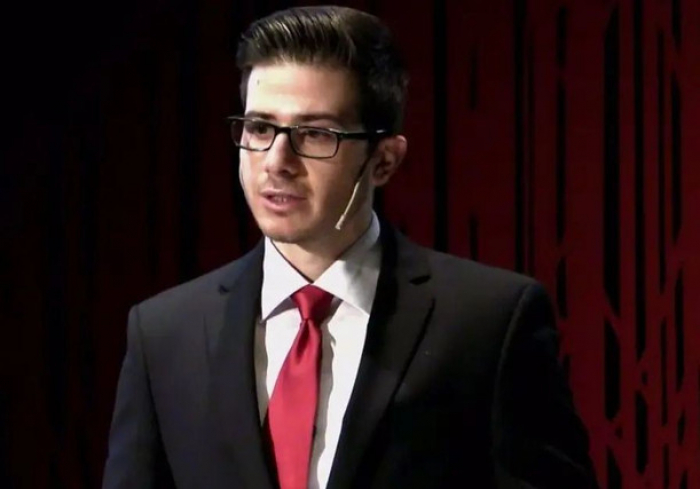 The route created in Azerbaijan upon the Jewish heritage, the work conducted in this regard, as well as the promotion of this tourism product, are appreciated by the Israeli government, Israeli Extraordinary and Plenipotentiary Ambassador to Azerbaijan George Deek said at the meeting with Chairman of the State Tourism Agency Fuad Naghiyev in Baku, Trend reported.

The potential spheres of cooperation in the tourism sector, as well as the related international events to be held this year in both countries, were discussed at the meeting.

The parties also exchanged views on other issues of mutual concern.

Earlier, Israeli ambassador to Azerbaijan George Deek stated that the number of direct flights between Azerbaijan and Israel will increase.

“Presently, we want to develop both business relations and relations between people within bilateral cooperation between the countries,” the ambassador said.

“The cooperation is growing in the tourism sector. The number of tourists coming from Israel to Azerbaijan reached 10,000 people in 2016,” Deek said. “This figure reached 60,000 tourists in 2019. The countries have an agreement on direct flights which are operated five times a week. We plan to bring the number of flights up to seven."