Israeli expert on Armenia's violation of Karabakh agreements: The world is interested only in what it is interested in, it keeps silent 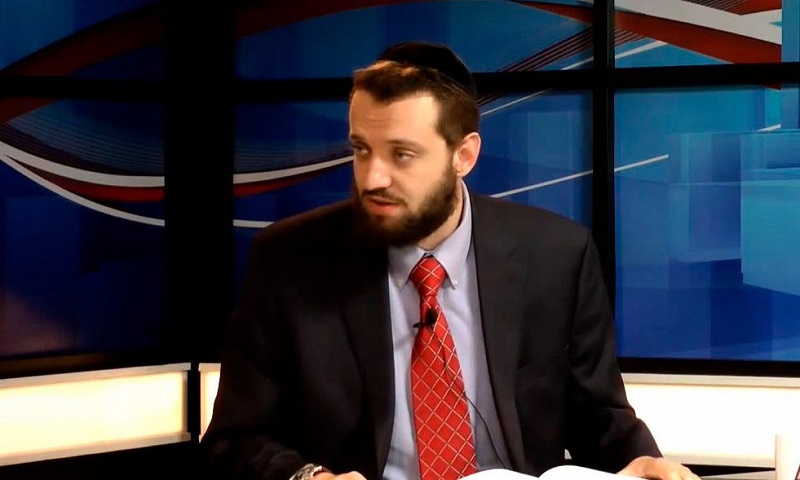 For some weeks now, Armenia, violating the November agreements of last year, has been shelling the territory of Azerbaijan with the same kind of weapon. This is exactly a common form of terror. And the whole world keeps silent.

Commenting on the statement of the Azerbaijani Ministry of Defense on the fact of violation by Armenia of the trilateral agreement of November 9/10, the Israeli lawyer and expert on international law and international politics Mikhail Finkel expressed the due opinion in an interview with News.az.

"The world is interested only in what it is interested in. And unfortunately, we see here a huge positive bias of journalists from countries with large Armenian communities in favor of Armenia. There is a negative bias against Azerbaijan, there is Azerbaijanophobia. But Azerbaijan is a multi-confessional secular state. But nonetheless, lies are everywhere and no one cares about anything. We need to understand that Azerbaijan no longer has to rely on anything but itself, on its wisdom. It is necessary to keep enemies in their place, and it seems to me that the way is to look for new defensive military technologies that will minimize all attempts of the enemy to inflict damage," he said.