Israeli expert on Armenian terrorist act in Ganja: We are in the same boat with Azerbaijan 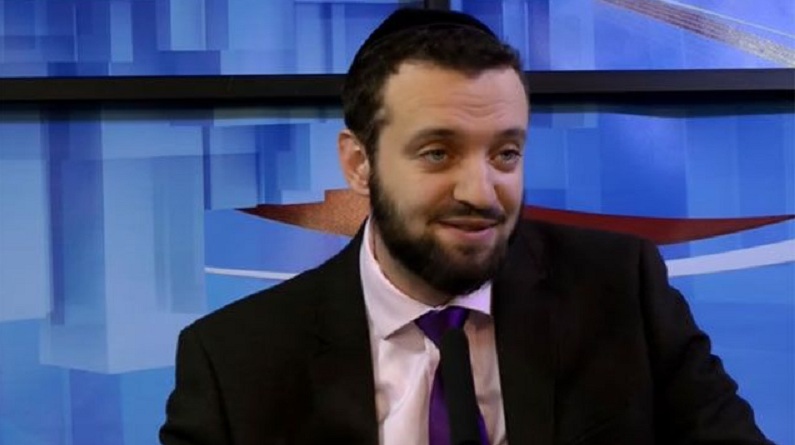 I am not a bit surprised that the Armenian side has violated the temporary ceasefire agreement signed in Moscow. It would be naive to expect fulfillment of any agreements of international level from that regime.

Israeli lawyer, expert in international law and politics Mikhail Finkel expressed the due opinion in a conversation with News.Az.

"This puppet regime (Armenian occupation forces in Nagorno-Karabakh - ed.) is completely outside the frame of the laws of civilized society. Neither this violation nor the terrorist bombardment of Azerbaijani cities surprises me. We in Israel know very well what the shelling of our peaceful cities is. We also do not expect terrorists to implement the Geneva Conventions, or any other. The fact that Armenia does not observe the ceasefire in Karabakh is not because it cannot be done, but because there is no such desire on the part of its leaders."

The expert noted that the logic of the Armenian side can also be observed in the publications of their media.

"They say that they allegedly strike in Ganja or other cities of Azerbaijan only at military facilities located there. At first it was some kind of military airfield, then there were some fire points from which the Azerbaijani army allegedly fired. Obviously, this is an absolute lie. The footage made by foreign media in Ganja also testifies to that, it is clearly seen and said that there are no military facilities in the cities attacked by Armenia. Why is it being done? On the one hand, Armenia allegedly wants a truce, but on the other hand, when the Azerbaijani soldiers handed over the bodies of dead Armenian soldiers to the Armenian side, they opened fire on the Azerbaijani military in the most brutal way. First of all, it is the syndrome of war, when people on-site and even those high-ranking have no control over their actions, the degree of aggression and hatred goes beyond."

According to M. Finkel, this is not least due to the struggle between certain forces within Armenia itself: "There are two forces and they are centrifugal. One force wants a truce and understands its own weakness and inability to confront a much stronger army of Azerbaijan and strives to finish the massacre. And the second force consists of those madmen who want to continue the carnage and war."

At the same time, the expert adds, no adequate response from the international community should be expected at all

"The so called "international community" is a biased, corrupt and false society. Take a look at the example of Israel. For many years we have suffered from terrorism in all its forms, primarily attacks on our civilians, children, women and the elderly. Our cities are bombarded by different terrorist groups from different sides, and almost no one talks about it. And when we respond to terrorists by striking at their positions, we are criticized by everyone. Unfortunately, this is the case. We are in the same boat with Azerbaijan both in this matter and other issues as well."