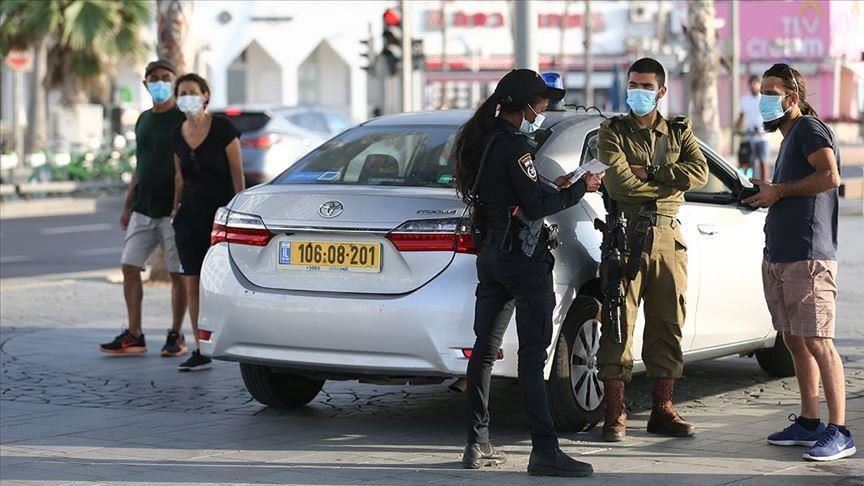 Israel announced Friday that it will ease lockdown measures but keep its international airport and land borders closed following a slight fall in the spread of coronavirus cases, AFP reports.

"The government has accepted a proposal from the prime minister and the health minister to ease lockdown measures from 7 am on Sunday," their offices said in a joint statement.

Despite what has been termed the world's fastest vaccination campaign per capita, Israel has still been registering a daily average of 6,500 new Covid-19 cases, down from around 7,000 last week, official figures show.

A strict nationwide lockdown in force since December 27 has been extended four times to combat the infection rate, but January was the deadliest month with more than 1,000 Covid fatalities.

According to latest figures from the health ministry, Israel has registered a total of more than 675,000 cases of Covid-19, including 5,019 deaths.

Under the easing, Israelis will no longer be restricted to within one kilometre (500 yards) of their homes and services such as hairdresser's and beauty salons will be allowed to operate, and nature reserves and national parks reopened.

Hotels remain shuttered and restaurants will be allowed to cater only for takeaways, while Tel Aviv's Ben Gurion airport, where international flights have been suspended since January 24, and borders are to remain closed.

Since December, more than 3.3 million out of Israel's nine-million population have received a first jab of vaccines against the epidemic.