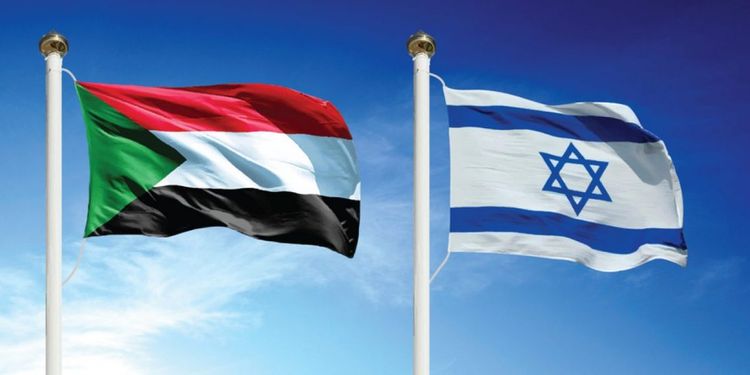 Israel and Sudan agreed on Friday agreed to normalize relations in a deal brokered with the help of the United States, making Sudan the third Arab country to set aside hostilities with Israel in the past two months, Reuters reports.

As part of the agreement, Trump took steps to remove Sudan from a U.S. government list of countries promoting terrorism. A senior U.S. official said Trump signed a document on Air Force One on Thursday night to notify Congress of his intention to remove Sudan from the list.

“The leaders agreed to the normalization of relations between Sudan and Israel and to end the state of belligerence between their nations,” according to a joint statement issued by the three countries.