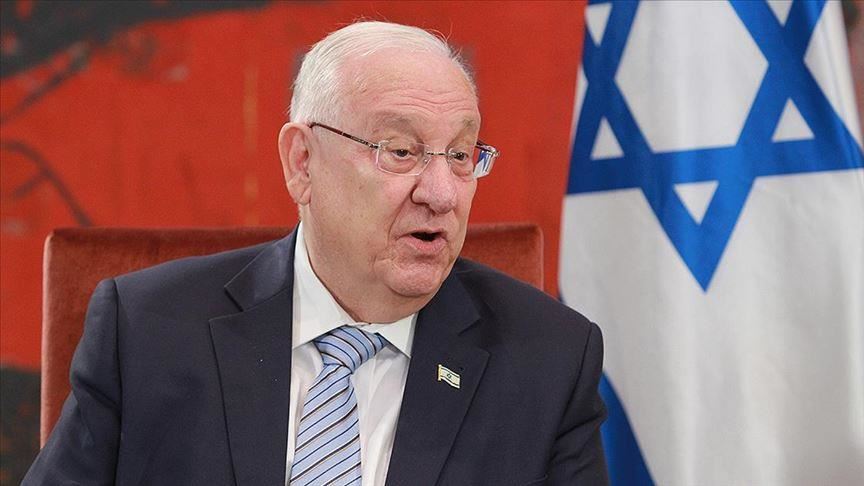 Israel's President Reuven Rivlin is to visit Washington within weeks, his office said Wednesday, in the first such trip by a high-ranking Israeli official to meet US President Joe Biden, AFP reports.

US Secretary of State Antony Blinken extended the invitation to Rivlin as they met on the second day of a Middle East tour aimed at shoring up a ceasefire between Israel and the Palestinian Islamist group Hamas that rules Gaza.

"Secretary Blinken conveyed President Biden's invitation to visit the United States before the end of his term of office" on July 5, the president's office said in a statement.

Rivlin, whose post is largely ceremonial and cannot be renewed, "accepted the invitation and asked Blinken to convey to the president that he will gladly visit before his presidency ends".

Blinken met Rivlin before travelling on to Egypt and Jordan.