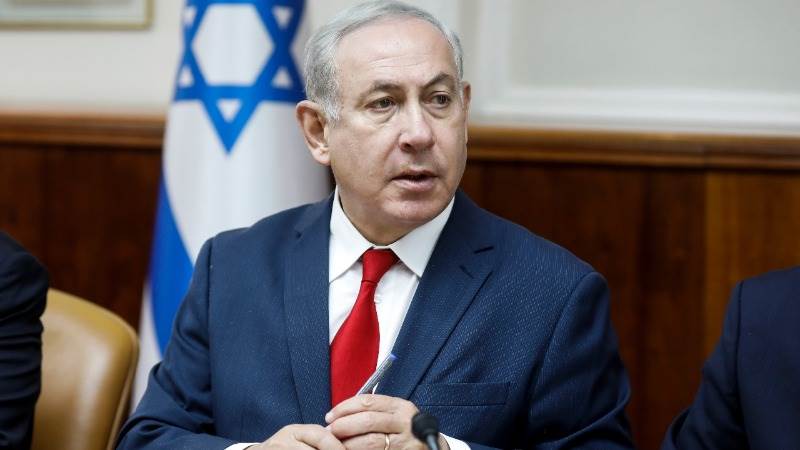 The coalition led by Netanyahu and his former election rival, Defence Minister Benny Gantz, had been inching towards collapse for weeks, undermined by mutual acrimony and mistrust.

The dissolution of parliament, the Knesset, could see elections held as early as March 23, likely forcing Netanyahu to seek re-election while the coronavirus pandemic is still raging and as his long-awaited corruption trial intensifies.

The coalition headed by Netanyahu's right-wing Likud and Gantz's centrist Blue and White party had until midnight to pass a 2020 budget.

The deadline's expiration marks the end of a troubled political marriage between Netanyahu and Gantz, who faced off in three inconclusive elections in April and September of 2019 and again in March.