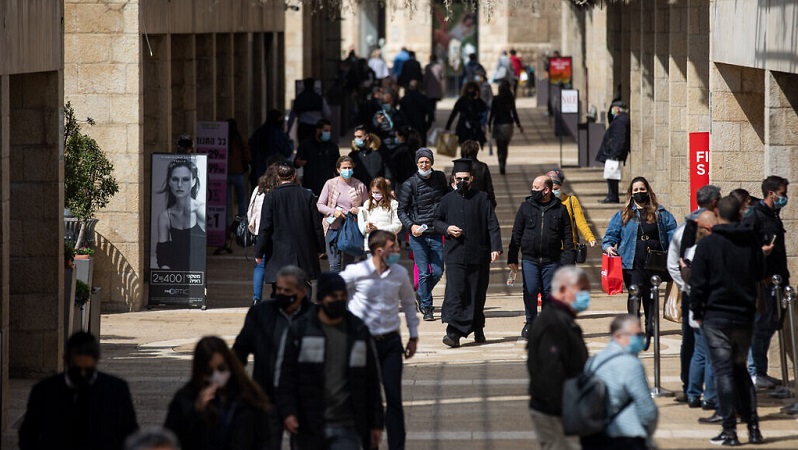 Israel launched a grant program to encourage unemployed people to return to work, the country's Ministry of Finance said on Thursday, Xinhua reports.

The plan, approved by the Israeli parliament's Labor, Welfare and Health Committee, is intended to reduce the unemployment rate as Israel is gradually exiting the third full COVID-19 lockdown.

Thus, those who are unemployed for at least 130 days, and return work by the end of April, will be entitled to a grant of 40 percent of their unemployment benefits for the first four months of work, and an additional grant of 3,000 new shekels (907 U.S. dollars).

The grants, however, will be paid only to employees whose wages have dropped by at least 40 percent, compared to their previous workplace.

In addition, those who are unemployed for 75 to 129 days, and their current salary dropped by at least 30 percent, will be entitled to a grant of 30 percent of the unemployment benefits for the first four months of work.

According to data published on Tuesday by the Israeli Employment Service, the unemployment rate in the country stands at about 14 percent, with about 571,000 unemployed, compared to only 3.9 percent before the pandemic outbreak in February 2020 in Israel.