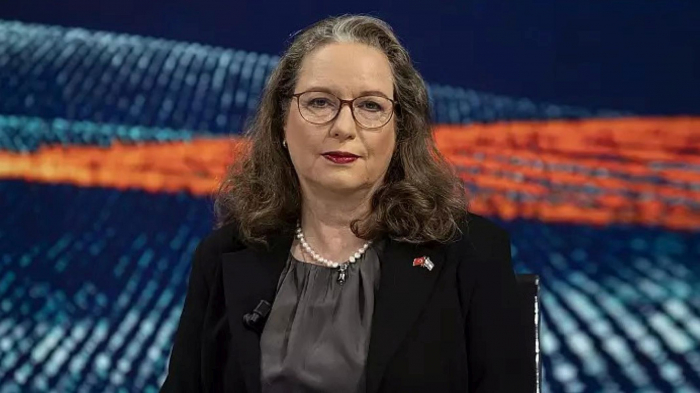 Irit Lillian, a senior diplomat who has played a key role in Israel-Türkiye reconciliation, will serve as the next ambassador to Türkiye, the Foreign Ministry announced Monday, News.Az reports citing The Times of Israel.

Lillian has been Israel’s charge d’affaires in Ankara since February 2021, during which time both sides have moved slowly to restore full diplomatic relations.

Last month, the two sides announced that they would be restoring full diplomatic ties after two years of gradual rapprochement, which picked up pace noticeably this year with mutual visits by senior officials.