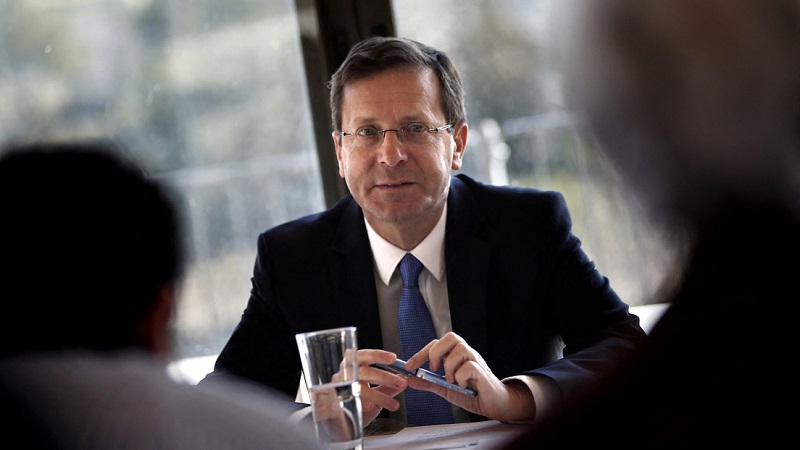 Isaac Herzog will serve as Israel’s 11th president after 119 Members of Knesset cast their ballot on Wednesday and 87 of them voted for Herzog, according to TPS.

The Knesset elects the President of the State by secret ballot for a single seven-year term.

Herzog ran against Miriam Peretz, an Israel Prize laureate who lost two of her sons during their service in the IDF.

While Peretz appears to have been more popular on the Israeli street, Herzog won due to his extensive ties in the Knesset.

Prime Minister Benjamin Netanyahu congratulated Herzog on his election and wished him “great success on behalf of all the citizens of Israel.”

He thanked Miriam Peretz for “the honorable run and I am convinced that she will continue to contribute to Israeli society as she has done all her life.”

Herzog has a long history of public service. He served as a Member of the 16th–20th Knessets from 2003–2018, and as a Minister in the 30th–32nd Israeli governments.

Herzog served as Minister of Welfare and Social Services, Minister of Housing and Construction, Minister of Tourism, and Minister for Diaspora, Society and the Fight Against Antisemitism, Member of the Security Cabinet of Israel responsible for humanitarian coordination with Gaza, and Leader of the Opposition.

Until his election, he served as the Chairman of the Jewish Agency.

Herzog, 60, is married to Michal, a lawyer, and has three sons.

Herzog, aka “Bougie,” is the son of Israel’s 6th President Haim Herzog and the grandson of Rabbi Yitzhak HaLevi Herzog, the first Chief Rabbi of Ireland and Ashkenazi Chief Rabbi of Israel from 1936 to 1959.

He served as a Major in Unit 8200 of the IDF’s Intelligence Corps.