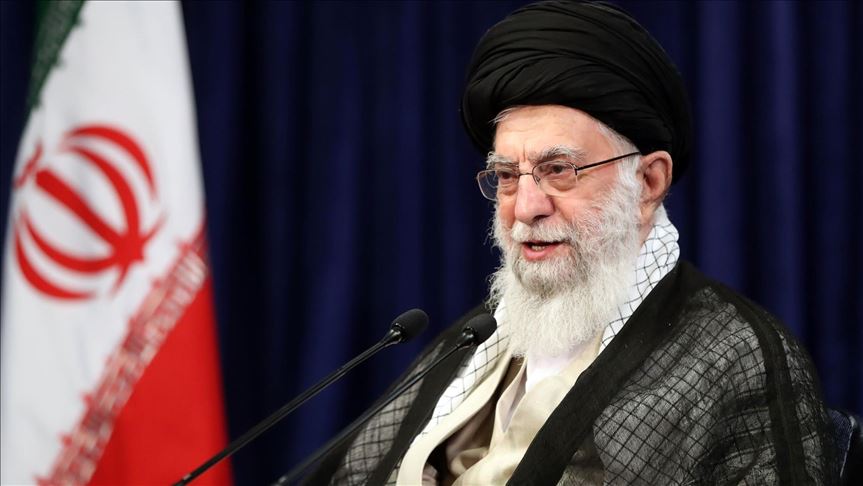 Iran's Supreme Leader Ayatollah Ali Khamenei on Friday urged the Iranians to participate in the upcoming presidential election and make the right choices for solving the country's problems.

Khamenei made the remarks in a televised speech on the death anniversary of Ayatollah Ruhollah Khomeini, the late founder of the Islamic republic.

The Iranian leader decried some attempts by "enemies" aimed at discouraging people and lowering turnout in the election.

Khamenei also urged candidates, instead of making empty promises they can not fulfill, to commit themselves to establish social justice, boosting economic production and fighting corruption.

On May 25, the interior ministry announced that seven candidates out of 592 Iranians who registered for the election were approved by the vetting body.

The election campaign of the presidential candidates will end 24 hours before the election day slated for June 18.