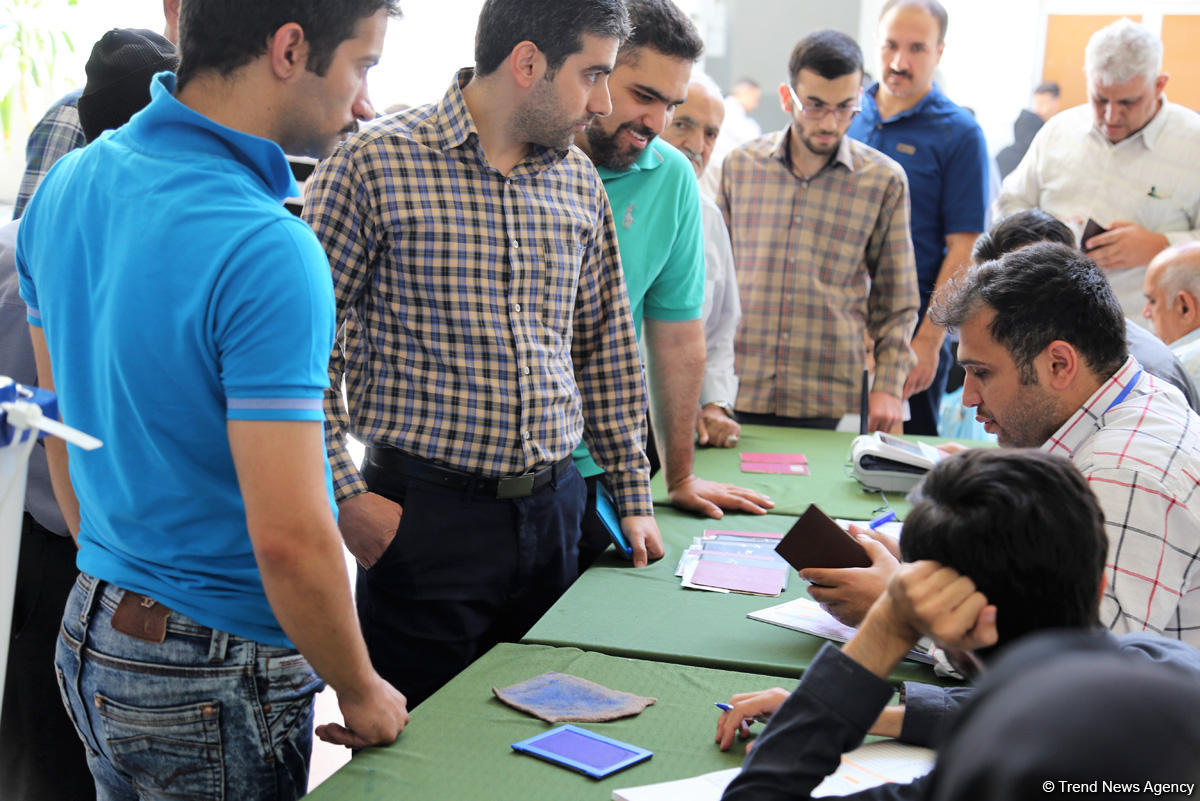 The agency claimed that presidential election exit polls until afternoon suggest that the reformist candidate Hassan Rouhani enjoys the lead in 12 Iranian provinces while Ebrahim Raisi, representing the conservative camp, is ahead in the poll in 15 provinces.

Meanwhile the capital city of Tehran, which has an effective role in results, is dominated by Rouhani supporters, according to the agency’s estimates.

According to the agency’s preliminary estimations Raeisi has a higher chance in smaller cities and villages.

The elections in Iran started on May 19 at 8:00 local time. There are about 56 million eligible Iranians and they can vote at one of 63,500 polling stations across the country.

Elections have been extended for third time till 23:00 local time (GMT +4:30 hours) due to high turnout.‎

Reportedly so far over 32 million Iranians have voted in election, which means about a 57 percent turnout.