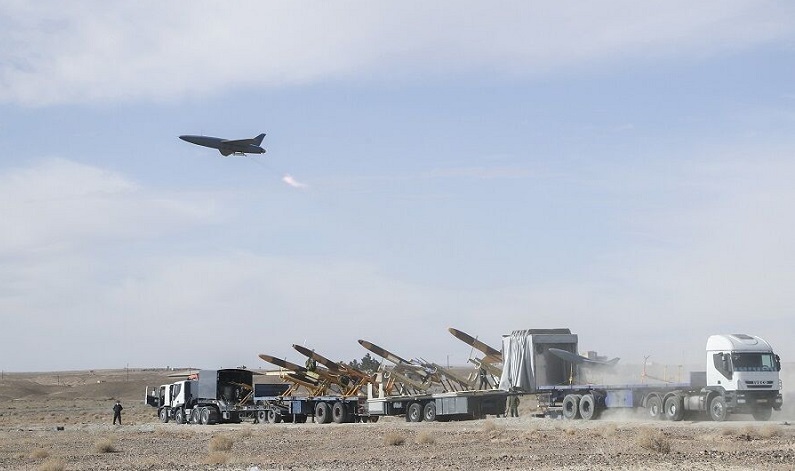 Iran’s long-range suicide drones succeeded in destroying the set targets in a drill, the public relations office of the Iranian Army reported on Wednesday, according to IRNA.

The first major drone exercise of the Iranian Army kicked off in the northern central province of Semnan on Jan.5.

Hundreds of combat drones are participating in the drills, the Army reported.

The exercise will include tracing and destroying air targets by means of air-to-air missiles, and will also include destroying targets on the ground by means of bombs and precision missiles, the Army further noted.