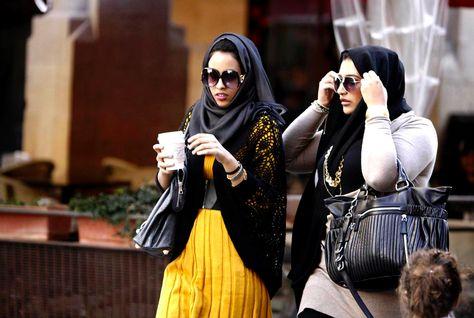 In 2017, the majority of tourists coming to Azerbaijan for the Novruz holiday were Iranian citizens, Muzaffar Agakerimov, advisor to the chairman of the Azerbaijan Tourism Association, told Trend.

Agakerimov noted that this time, Iranian tourists stayed in the country for over a week.

He said that Russians and citizens of Arab countries also visited Azerbaijan this year.

“Most places in Baku hotels were booked by the Iranian tourists.”

Agakerimov added that Iranian tourists on a budget rented apartments, which is wrong in terms of security.

“Besides, this does not bring income to the state budget,” he said.

Agakerimov added that it is necessary to build hostels as well as one and two star hotels for those who prefer budget traveling.