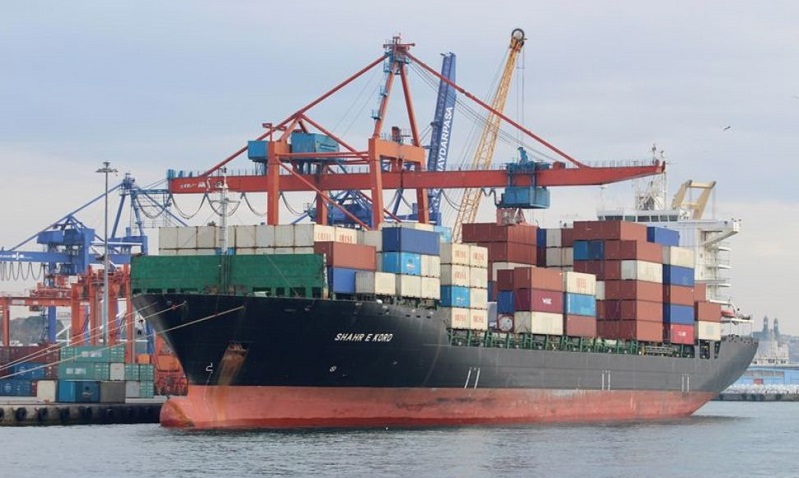 An Iranian container ship was damaged in an attack in the Mediterranean, the state-run shipping company said on Friday, adding it would take legal action to identify the perpetrators of what it called terrorism and naval piracy.

The ship, Shahr e Kord, was slightly damaged in Wednesday’s incident by an explosive object which caused a small fire, but no one on board was hurt, the spokesman, Ali Ghiasian, said, according to state media.

“Such terrorist acts amount to naval piracy and are contrary to international law on commercial shipping security, and legal action will be taken to identify the perpetrators through relevant international institutions,” Ghiasian said.

The vessel was headed to Europe when the attack occurred and will leave for its destination after repairs, he added.

The Iranian-flagged vessel last reported its position off Syria’s coast on March 10 as it headed for the Syrian port of Latakia, Refinitiv ship tracking data showed.

Two maritime security sources said initial indications were that the Iranian container ship had been intentionally targeted by an unknown source.