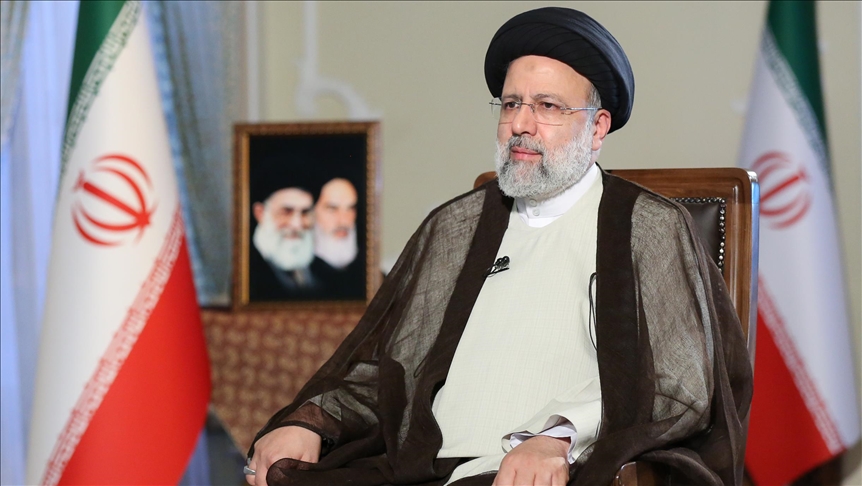 President of Iran Ebrahim Raisi on Tuesday evening highlighted the importance of the North-South Corridor and hoped that during the tenure of Turkmenistan’s new president the two countries will witness evermore usage of their economic capacities, News.Az reports citing IRNA.

In his phone conversation with Kurbanguly Berdymukhamedov, he congratulated him on the successful holding of the presidential election and the upcoming Nowruz celebrations and emphasized Iran’s will to broaden relations with Central Asian countries, especially with Turkmenistan.

The president referred to his visit to Turkmenistan and meeting with President Berdymukhamedov and said he can always count on long term amicable ties with the Islamic Republic of Iran.

Sardar Berdymukhamedov, the new president-elect of Turkmenistan, too, in his first phone talk with President Raisi after the announcement of the result of his country’s presidential elections thanked him for his congratulation message and announced his country’s full readiness for broadening of comprehensive cooperation with Iran.