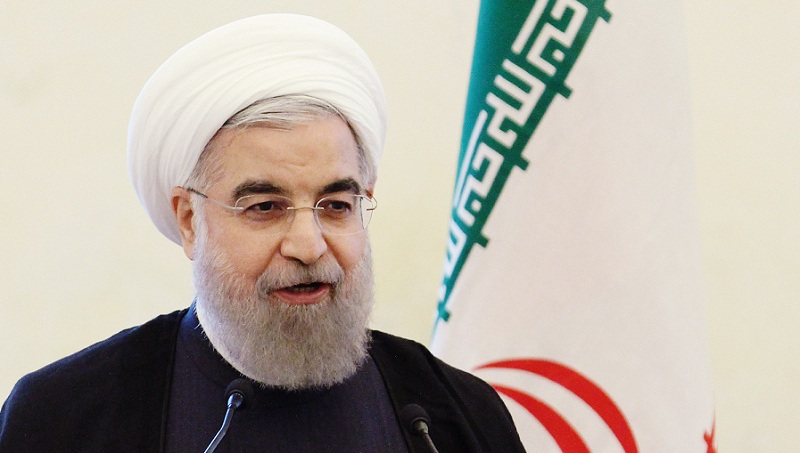 Iranian President Hassan Rouhani has announced that schools and universities in the country would re-open on September 5, following a quarantine period related to COVID-19, according to IRNA.

“Schools may need to reopen from August 22nd or 28th, but we will lay the groundwork for September 5th,” Rouhani said at the National Committee on Combating Coronavirus meeting.

"Those who are admitted to another city's university can study at their own town's university until further notice," he said.

“The Ministry of Education made a decision regarding the schools," he said. “Thursday's holidays will also be eliminated.”

Iran continues to monitor the coronavirus situation in the country. According to recent reports from the Iranian officials, over 202,500 people have been infected 9,507 people have already died. Meanwhile, over 161,300 have reportedly recovered from the disease.

The country continues to apply strict measures to contain further spread. Reportedly, the disease was brought to Iran by a businessman from Iran's Qom city, who went on a business trip to China, despite official warnings. The man died later from the disease.

The Islamic Republic only announced its first infections and deaths from the coronavirus on Feb. 19.

The outbreak in the Chinese city of Wuhan - which is an international transport hub - began at a fish market in late December 2019.

The World Health Organization (WHO) on March 11 declared COVID-19 a pandemic. Some sources claim the coronavirus outbreak started as early as November 2019.