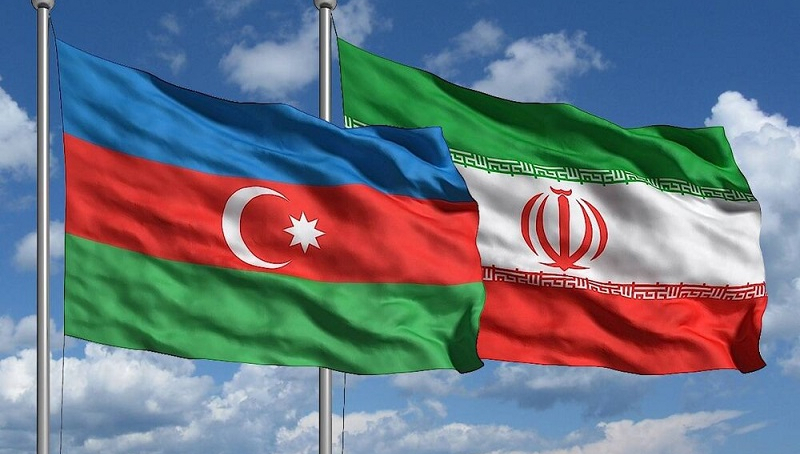 There are great opportunities for the development of economic cooperation between Baku and Tehran, Chairman of the National Security and Foreign Policy Commission of the Iranian Parliament Mojtaba Zonnour told journalist on Tuesday.

The chairman stressed that although economic relations between the two countries are high level, these relations can be further developed if attention is paid to the existing potential properly.

Zonnour congratulated the Azerbaijani state and people on the liberation of Karabakh from occupation.

“We must thank God that these territories have been liberated from occupation," he added.

The official of the Iranian parliament noted that within the meetings with Azerbaijani officials, the discussions on economic, political, and cultural activities will be conducted. The meetings between officials of the two countries contribute to the development of relations and can also strengthen parliamentary relations.

The Iranian MP said he would visit the liberated territories of Azerbaijan and the Nakhchivan Autonomous Republic.