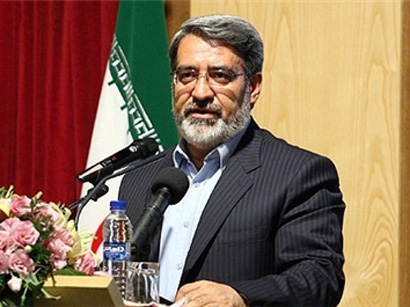 He said the parliament has so far failed to pass a proposed bill on monitoring the financial sources of the nominees, Fars news agency reported.

Rahmani-Fazli however added that his ministry within the framework of the existing law will make efforts to tackle the flow of “dirty money” to the presidential election.

Iranians are getting ready to go to polls on May 19 to cast vote in the 12th presidential election in the country.

The incumbent President Hassan Rouhani has reportedly decided to run for the election for the second time.

Iranian reformists and moderates are likely to back Rouhani against his principlist rivals during the upcoming election.