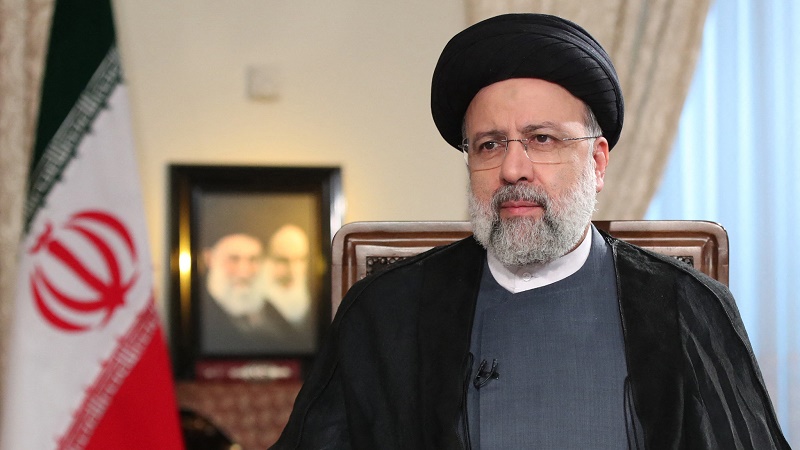 Iran wants a resumption of nuclear talks with world powers to lead to the removal of U.S. sanctions, Iranian President Ebrahim Raisi told the annual U.N. General Assembly on Tuesday in a pre-recorded address, Reuters reports.

"The Islamic Republic considers the useful talks whose ultimate outcome is the lifting of all oppressive (U.S.) sanctions," Raisi said in his address.

Hardline cleric Raisi, who is under personal U.S. sanctions over allegations of human rights abuses in his past as a judge, said the U.S. sanctions, imposed by former President Donald Trump in 2018, "were crimes against humanity during the coronavirus pandemic."