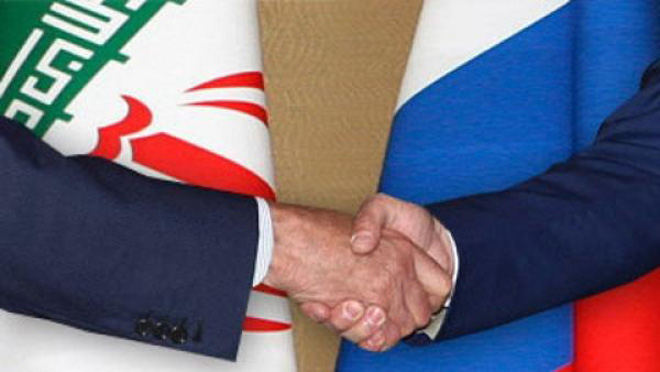 Iranian Minister of Petroleum Bijan Zangeneh says Tehran is set to sign a deal with Moscow within the next 10 to 15 days to sell 100,000 barrels per day of oil to Moscow, PressTV reported.

Briefing the media on his meeting with Russia’s Energy Minister Alexander Novak in Tehran on Tuesday, Zangeneh said the deal would provide Iran with an opportunity to find new customers.

Zangeneh added that Russia had expressed willingness to cooperate with Iran for long-term regulation of the country’s oil market.

"During the meeting, we agreed to hold a workshop in Moscow over the next few weeks on the new model of Iranian oil contracts,” he said.

Zangeneh emphasized that member states of the Organization of the Petroleum Exporting Countries (OPEC) as well as non-OPEC producers were committed to crude production cut agreed during the latest OPEC meeting in Vienna.

Touching on Tehran's negotiations with New Delhi for the development of Iran's joint Arash gas field, the Iranian petroleum minister said no deal had yet been finalized due to a difference over the project cost between the two sides.

“It seems unlikely that we can reach a deal with India. So Iran may start talks with others companies for the project,” he added.

Zangeneh further stated that Iran is ready to start gas export to Iraq, adding however that the Iraqi side must first open a line of credit for the project to remove the current financial obstacles.

Iran is about to send 25 million cubic meters (mcm) a day of gas to Sadr, Baghdad and al-Mansuriya power plants through a 270-kilometer pipeline, with the volume rising to 35 mcm/d during the summer.

The Islamic Republic has another plan to ship 50 million cubic meters of gas per day through a separate pipeline to Basra for electricity generation.

In July 2015, Iran said it was building a gas-fueled combined-cycle power plant in the southern Iraqi city. The project, implemented by Iran’s MAPNA Group, aimed to add 3,000 megawatts to Iraq’s national grid, which is plagued with acute power shortages at its current generation rate of 8,500-megawatts.