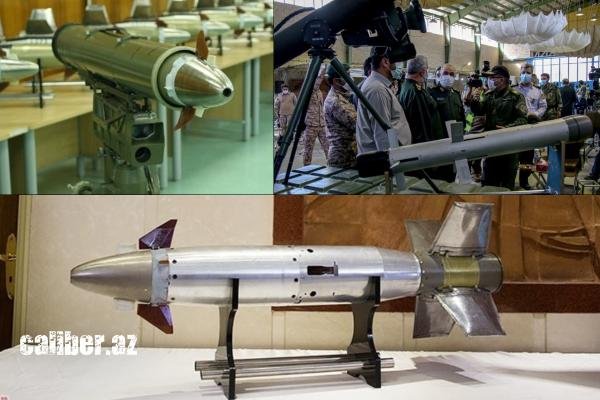 “Iran will support Azerbaijan if it comes under an attack. Azerbaijan is the light of our eyes,” Ali Akbar Velayati, an adviser to the Supreme Leader of Iran, said last month amid the re-aggravation of Tehran-Baku relations, which was provoked by the clerical regime. The Azerbaijani people heard the remarks voiced by the former Iranian foreign minister but they did not even have time to believe in their sincerity, as our southern neighbor ‘threw new firewood into the furnace of many years of mistrust on our part’.

So, today the Azerbaijani media reported, and the sources of Caliber.Az confirmed that the Islamic Revolutionary Guard Corps (IRGC), which is directly subordinate to the Supreme Leader of Iran, made a truly royal gesture towards Armenia at the end of October, supplying it with 500 units of the Dehlavieh anti-tank missile system and 100 units of Almas system. Given the fact that the IRGC ground forces added the Almas system into its arsenal only in 2021 and all units of the Iranian army are not provided with it, this is a really “royal” gift for the “country of stones”.  At the same time, Iran, of course, is well aware of the purpose for which Armenia is rearming itself and against whom these weapons can be used. What did Velayati say? “Iran does not plan to attack people of the same language, religion, beliefs, traditions, and history.” But Iran is ready to arm those who do not hide their intentions to kill people of the same language, faith, and traditions.

However, we have not had any special illusions about the true attitude of the clerical regime towards Azerbaijan for a long time. Let us recall, at least, under what circumstances Shusha was occupied in May 1992. Furthermore. Throughout the years of occupation of Azerbaijan’s Karabakh region by Armenia, Tehran demonstrated undisguised solidarity with the policy of Yerevan even though the Armenians destroyed all the mosques, expelling 750,000 Azerbaijanis from Karabakh. 750,000 of those same people, as Velayati stated: “the people of the same language, religion, beliefs, traditions and history”. Remaining itself an outcast in world politics, the mullah regime, having rolled up its sleeves, came to the rescue of another outcast of a regional scale – Armenia. Only thanks to Iran’s large-scale assistance – the supply of oil, gas, food, and equipment – Armenia, which was in a transport blockade, managed to survive in the 90s and 2000s. Such assistance by Iran has become one of the main factors that the occupation of Azerbaijani territories lasted 28 years. 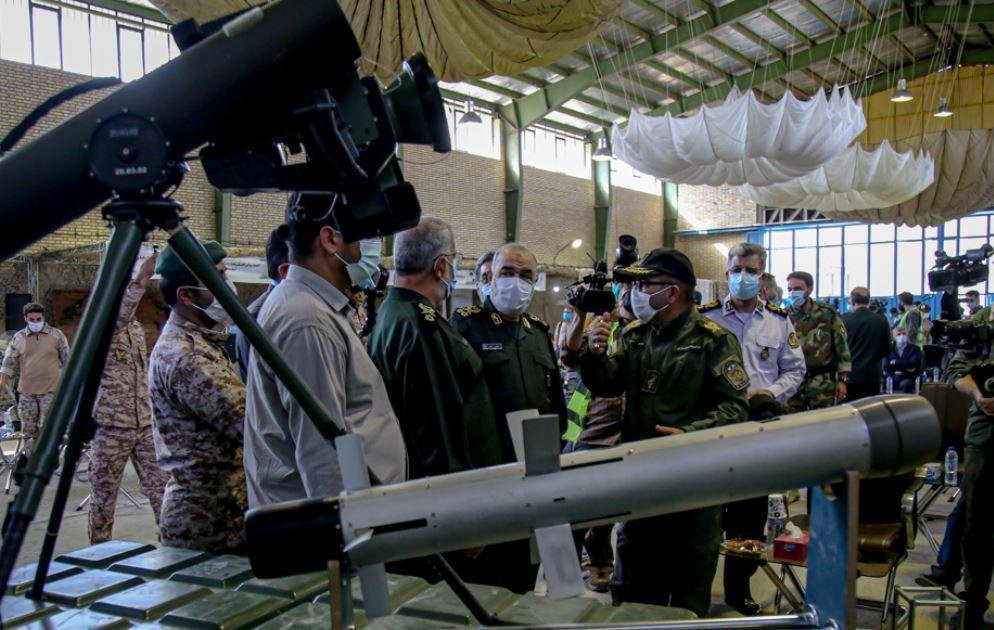 The occupation of Karabakh by Armenia and the protracted conflict between Armenia and Azerbaijan contented the leadership of the Islamic Republic of Iran quite well. After all, this situation allowed the regime to make good money using the occupied Azerbaijani territories as a route for smuggling drugs and weapons (after the victory, Baku successfully blocked this channel). Everything changed with the start of the 44-day war, which came as a surprise to Iran. During the war, the Azerbaijani side had plenty of evidence of cooperation between the Iranian and Armenian armies. In particular, the Iranians transmitted to the Armenians the geolocation of the positions of the Azerbaijani military, especially since some of them were visually tracked from Iranian territory. Iran also sent Armenia electronic warfare equipment against Azerbaijani unmanned aerial vehicles (UAV). And, finally, the pinnacle of Iranian treachery is the invasion of the sovereign territory of Azerbaijan, as already reported by Caliber.Az. Recall, on October 17, 2020, the Azerbaijani Army liberated the Khudafarin settlement and hoisted the state flag there. Without slowing down the pace of the counteroffensive, the forward detachments of the Azerbaijani Armed Forces advanced along the Araz River towards the dam of the Khudafarin hydroelectric power station in order to reach the approaches to Zangilan by the shortest and safest route. But, having rounded the dam and advancing towards Zangilan, the forward detachments of the Azerbaijani Armed Forces ran into the Iranian army units, which, in a violation of international law, the inviolability of the borders and territorial integrity of Azerbaijan, rudely trespassed on the sovereign territory of our country. After a day of tense negotiations, Iran withdrew its troops from the territory of Azerbaijan. But Tehran won 24 hours for Armenia, which helped the Armenian occupying army to regroup, pull up reserves, and strengthen defenses. Which, in the end, led to additional losses among Azerbaijani military personnel... 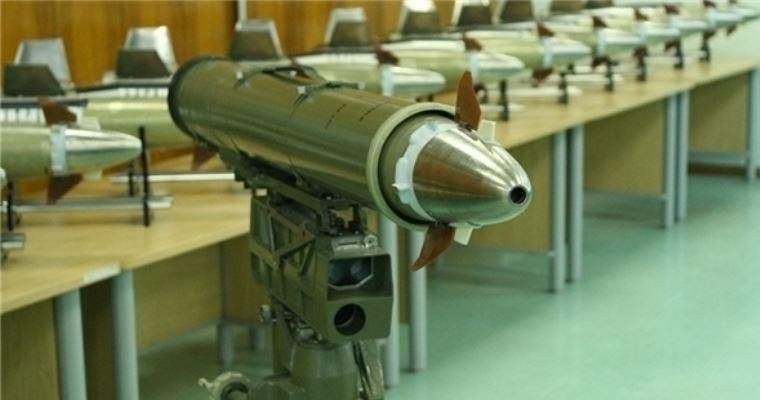 But even after the war, the Mullah regime did not stop supporting Armenia and pursuing an anti-Azerbaijani policy for a minute, accompanying it with frantic rhetoric and rattling of weapons at our very borders. One does not need to be an analyst not to understand that, for example, Iran's recent military exercises were clearly of anti-Azerbaijani nature. During the exercises, by the way, the Iranian military worked out the forcing of the Araz River and military strikes on our territory. For two years now, the Iranians have been sending signals to force Baku to abandon its independent foreign policy and plans to restore regional transport arteries, repeating like a mantra about some kind of “red lines”.

Armenia continues to be used by Tehran as its springboard for anti-Azerbaijani actions. And today's reports of the supplies of anti-tank guided missiles are just from this series. It is quite obvious that this is another hostile step of Tehran against Azerbaijan. The supply of hundreds of weapons by the state, in the name of which there is the word “Islamic”, to Armenia, which will be used against Azerbaijan, reveals the true essence of the Iranian regime. And in Azerbaijan those back Iran, let them once again see the true face of their idols.