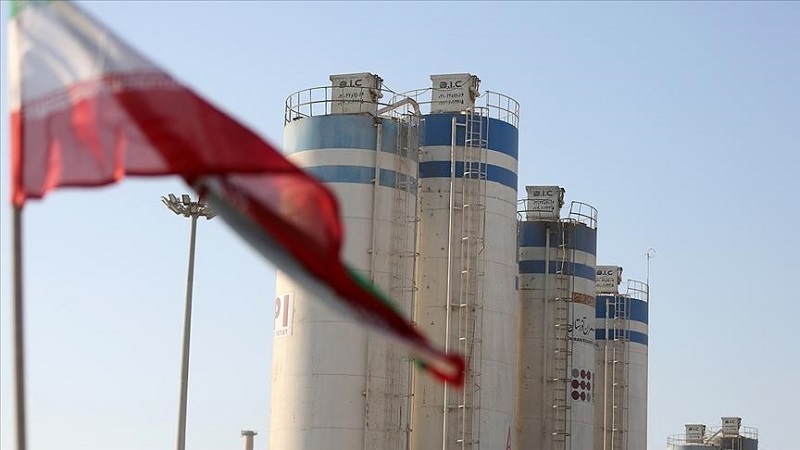 Iran rejects the US proposal to gradually lift sanctions imposed by the administration of former President Donald Trump, said the country’s Foreign Ministry on Saturday.

“The definitive policy of the Islamic Republic of Iran is the lifting of all US sanctions, whether those which Trump re-imposed after withdrawing from the JCPOA [2015 nuclear deal] or those which he initiated, as well as sanctions imposed under any other heading," ministry spokesman Saeed Khatbizadeh said in statements cited by Press TV.

Khatibzadeh said under the US proposal, Tehran in turn must show its commitment to the nuclear deal.

The US and Iran are at loggerheads over who should first return to compliance with the deal, with the Biden administration repeatedly maintaining that it will only meet its obligations after Tehran does.

That position has been a non-starter for Iranian officials, who maintain that since Trump left the deal first, the US must lift its sanctions before Tehran returns.