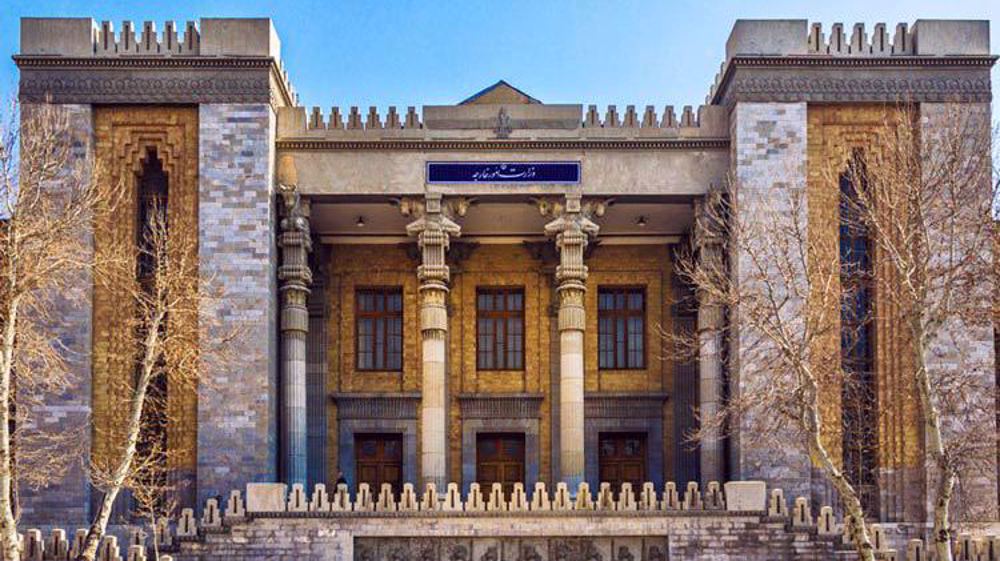 Iran has recalled its ambassador to Sweden in protest against a Swedish court's life time in prison sentence for a former Iranian official for involvement in the mass execution of political prisoners in 1988 in the Islamic Republic, News.az reports citing IRNA.

On July 14, a Swedish court sentenced Hamid Noury to life in prison for the mass execution and torture of political prisoners at the Gohardasht prison in Karaj, Iran, in 1988.

"In protest against the illegal … verdict issued in Sweden against Hamid Noury, Iran has decided to recall its ambassador for some consultations," Foreign Ministry spokesperson Nasser Kanaani said, according to Semi-official Fars news agency.

Kanaani said the sentence was based on "baseless, distorted and fabricated" accusations.

Noury, 61, who was arrested at a Stockholm airport in 2019, has denied the charges.