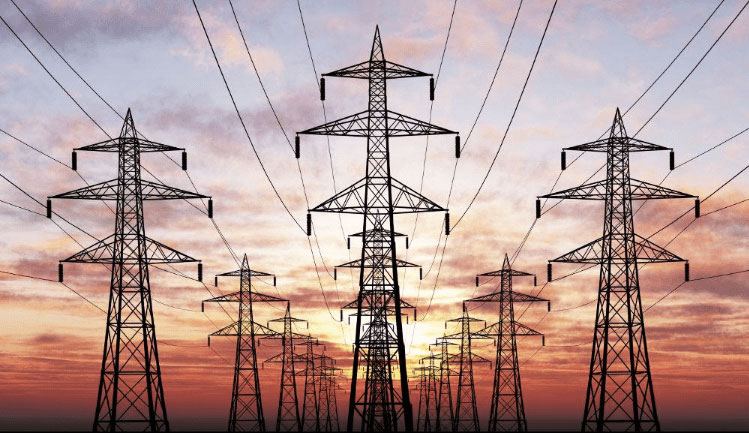 Iran is ready to start cooperation with Azerbaijan and Russia in the field of synchronization of power grids, Iranian Energy Minister Ali Akbar Mehrabian said during a meeting with Azerbaijani Ambassador to Iran Ali Alizade, News.Az reports.

The minister said that Azerbaijan has done a great job, deserving of appreciation, in the field of energy, including gas production and electricity production.

According to Mehrabian, Iran and Azerbaijan have a long history of relations in the water and energy spheres.

"It is necessary to maximize the potential through constant dialogues on the border rivers of the two countries. Azerbaijan and Iran can further develop economic exchanges, including water and energy," said Mehrabian.

He noted that the focus is on the improvement of the "Gyz Galasy", "Khudaferin" hydroelectric complexes and hydroelectric power plants on the Araz River.

"According to the latest information, equipment for hydroelectric power plants has been purchased and delivered to the site. Iran is ready to continue and develop the exchange of electricity with Azerbaijan. In addition, a study was completed on the exchange of electricity between Iran, Azerbaijan and Russia. Iran is ready to start cooperation with Azerbaijan and Russia in the field of synchronization of power grids. Taking into account the different times of peak electricity consumption in summer and winter in the three countries, it is possible to increase the transit of electricity in various forms," the minister added.

During the meeting, Azerbaijani Ambassador to Iran Ali Alizade noted that Azerbaijan is interested in developing relations with Iran.

"There is close energy cooperation between the two countries. In this regard, work will be completed at the "Khudaferin" and "Gyz Galasy" hydroelectric complexes," Alizade said.