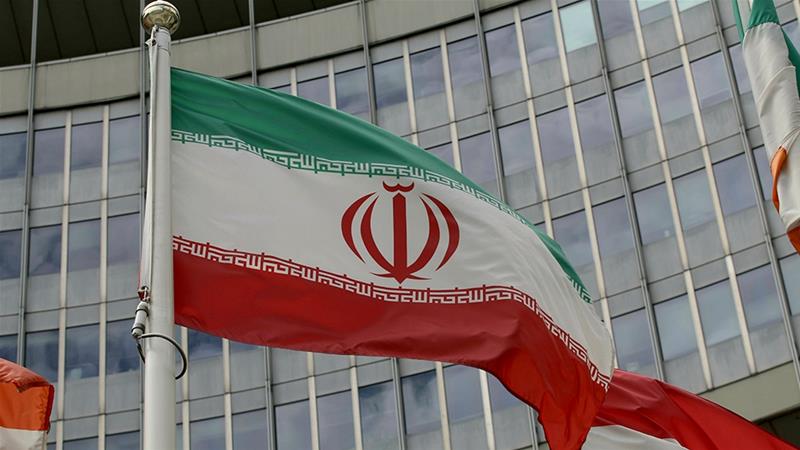 Iran's nuclear body said it held "constructive" talks on Tuesday with the visiting head of the International Atomic Energy Agency amid tensions over a US bid to reimpose UN sanctions, AFP reports.

The trip is Rafael Mariano Grossi's first to the Islamic republic since the Argentine took the helm of the Vienna-based UN agency last year.

It comes more than two years after US President Donald Trump pulled out of a landmark international agreement that put curbs on Iran's nuclear programme in exchange for sanctions relief.

Grossi first met with the head of the country's atomic agency, Ali Akbar Salehi. Later he is due to meet Foreign Minister Mohammad Javad Zarif.

"A new chapter has started with this visit," Salehi said after the meeting, quoted by state news agency IRNA.

"Today's talks were constructive," he added.

"It was decided that the agency continue its work professionally and independently and Iran, too, act in the framework of its commitments."

In a statement before the meeting, the nuclear body had said Iran expects the IAEA to "maintain neutrality in any situation and refrain from entering international political games."

The UN agency's board of governors had passed a resolution in late June put forward by European states, urging Tehran to provide inspectors access to two sites to help clarify whether undeclared nuclear activity took place there in the early 2000s.