Iran demands US 'political statement' on nuclear deal in Vienna 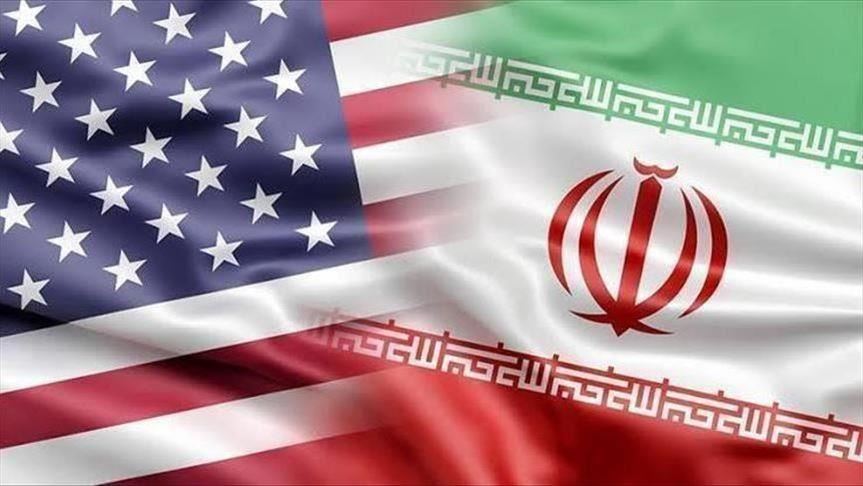 Iran urged the United States Congress on Wednesday to issue a "political statement" that Washington will stay committed to a possible agreement in Vienna talks to restore the 2015 nuclear deal, News.Az reports citing AFP.

The accord offered Tehran sanctions relief in exchange for curbs on its nuclear program, but then United States president Donald Trump unilaterally withdrew from it in 2018 and reimposed heavy sanctions.

Iran's Foreign Minister Hossein Amir-Abdollahian urged the United States guarantee on the so-called Joint Comprehensive Plan of Action (JCPOA) in an interview with the Financial Times published on his ministry's website.

"As a matter of principle, public opinion in Iran cannot accept as a guarantee the words of a head of state, let alone the United States, due to the withdrawal of Americans from the JCPOA," he said.

He stressed he had asked Iranian negotiators to propose to Western parties that "at least their parliaments or parliament speakers, including the U.S. Congress, can declare in the form of a political statement their commitment to the agreement and return to the JCPOA implementation."

The Vienna talks involve Iran as well as Britain, China, France, Germany and Russia directly and the United States indirectly.

They aim to return the US to the nuclear deal, including through the lifting of sanctions on Iran, and to ensure Tehran's full compliance with its commitments.

"Iran's commitments are as clear as a mathematical formula," said Amir-Abdollahian.

"It is absolutely clear what we are supposed to do and how these measures will be verified through the IAEA," he said, adding that the other parties must have "no concern."

"But we remain concerned primarily about the guarantees" from the United States side, he said, adding that "we are facing problems during this period because the other party lacks a serious initiative."