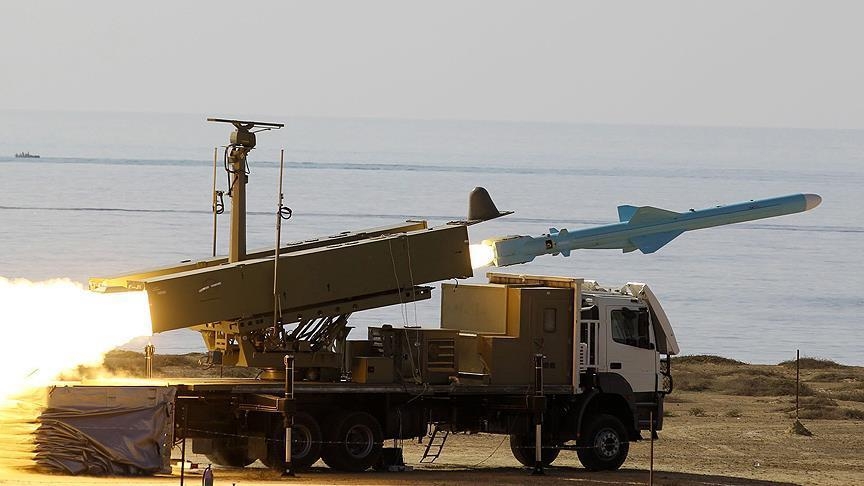 Dehghan said the test did not violate the terms of a landmark nuclear deal signed in 2015 between Iran and the P5+1 group of nations (the five permanent UN Security Council members plus Germany).

Nor, he said, did it violate UNSC Resolution 2231, which the council adopted days after the deal was signed and which went into effect in January of last year.

The resolution called on Iran "not to undertake any activity related to ballistic missiles designed to be capable of delivering nuclear weapons, including launches using such ballistic missile technology".

"This [ballistic missile] test comes within the context of our national objectives and interests," Dehghan told the news agency.

He added: "We will not allow any foreign party to intervene in our defensive affairs."

On Monday, a Pentagon official confirmed to Anadolu Agency that Iran had carried out a medium-range ballistic missile test over the weekend.

The official declined to provide details as to where the test was conducted or what type of missile was fired, but said the warhead had failed while reentering the earth’s atmosphere.

On Tuesday, the European Union warned that Iranian ballistic missile tests served to "enhance the atmosphere of mistrust".