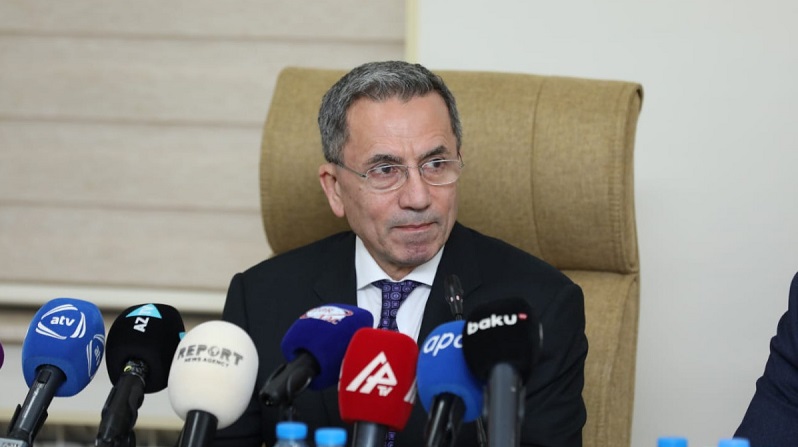 Iran continues to intensively relocate Kurds to its so-called Kurdistan region – the border with Azerbaijan’s Nakhchivan, Ahmad Obali, a national activist from South Azerbaijan and head of Gunaz TV channel, said on Monday.

He made the remarks during an expert discussion on the topic “Iran in a new point of view,” which was held at the Baku-based Social Research Center, News.Az reports.

The national activist noted that Iran has links with PKK since the terrorist group’s interception.

Obali said Türkiye is also worried about the emergence of serious ethnic change inside Iran.

“Turkish politicians should pay attention to the ongoing regional developments. Today, the main roots of the PKK terrorist organization are in Iran. The PKK has been in contact with Iran since its inception,” he said.

“PKK has a separate branch in Iran,” the activist added.