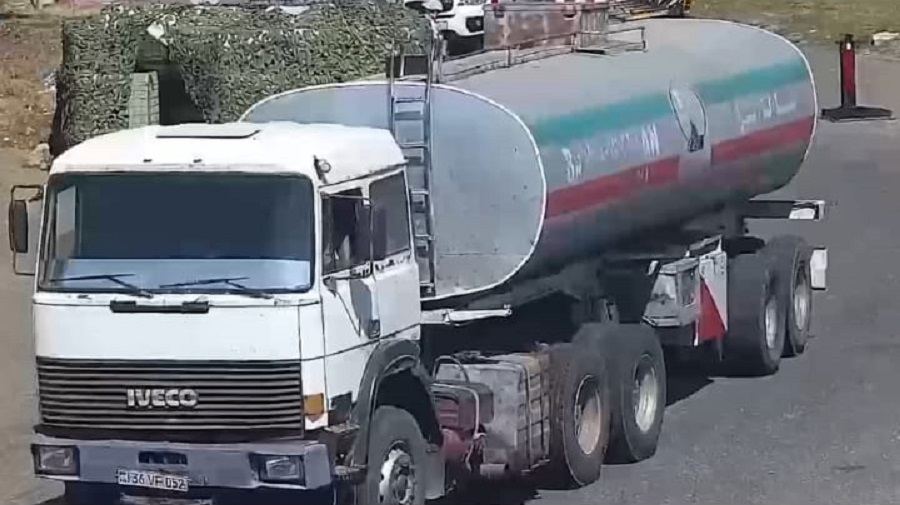 Iranian citizens and trucks must respect the territorial integrity of Azerbaijan and not go to the Azerbaijani city of Lachin and the Karabakh region via Armenia, the Iranian Roads and Transport Organization said in a letter to local transport companies, News.Az reports citing the Iranian media.

The letter stated that the entry of citizens of foreign countries outside the official border crossings established by the laws of Azerbaijan is considered a violation of the borders of Azerbaijan, and therefore these individuals are responsible.

"Moreover, Iranian international transport companies should not sign any trade contract with the Karabakh region of Azerbaijan, prepare documents related to cargo transportation, and should not transport cargo," said the letter.