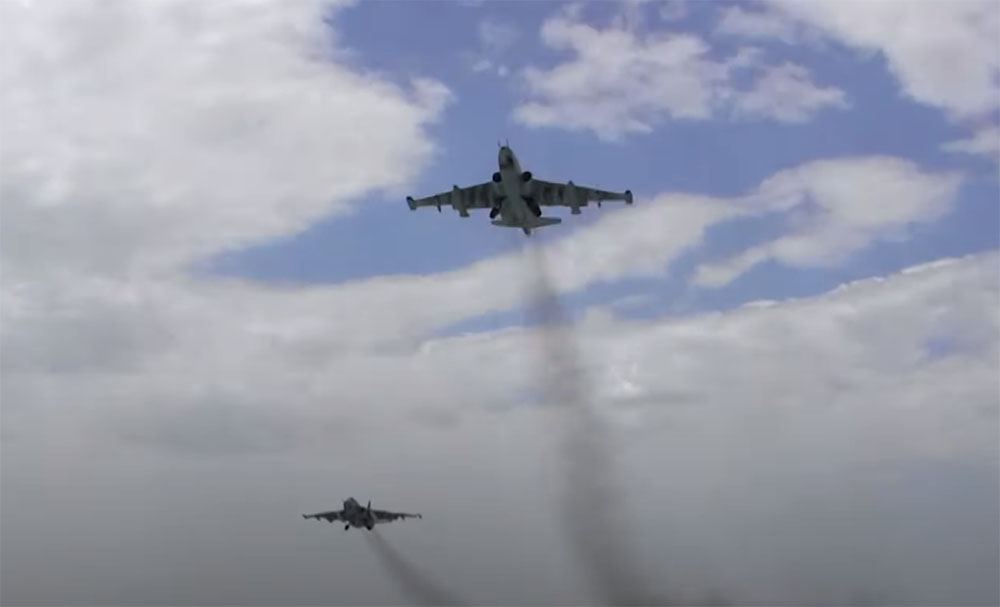 Iran, through official military channels, informed the Azerbaijani side on Oct.5 that Azerbaijani military aircraft carrying out flights to the Nakhchivan Autonomous Republic has been banned from flying through the territory of Iran, a military source told Trend.

These military aircraft of Azerbaijan are carrying military equipment to units stationed in the Nakhchivan Autonomous Republic of Azerbaijan.

Iran mostly uses the territory of Azerbaijan for transport and transit operations, which is mainly carried out through the International North-South Transport Corridor (INSTC).

Meanwhile, this attempt to prevent Azerbaijan from sending military units to Nakhchivan won't affect Azerbaijan much, as the country, according to the source, very rarely uses this route and prefers transportation via other routes.