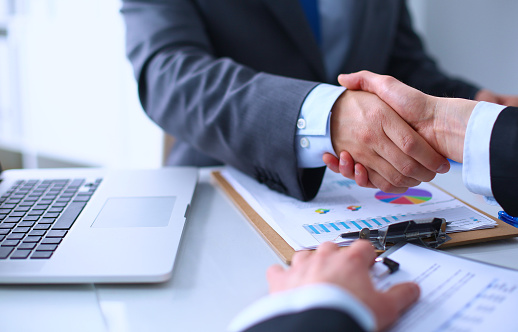 The parties agreed to cooperate in agriculture, scientific and academic fields as well as transit, customs and tourism, the Iranian diplomat said.

Holding economic exhibitions and cooperation in joint production of goods were other agreements reached at the meetings of the Iranian delegation with Azerbaijani officials in Nakhchivan, he added.