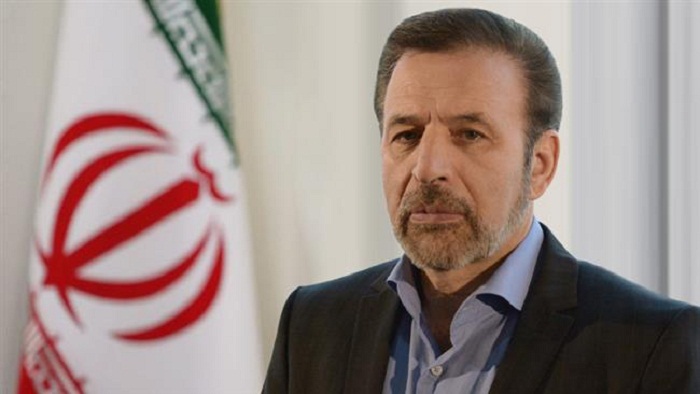 Iran and Azerbaijan are determined to increase their non-oil trade in a bid to decrease dependence on oil, Iranian ICT Minister Mahmoud Vaezi said.

Vaezi, who is also co-chairman of Iran-Azerbaijan Joint ‎Economic Cooperation Commission, made the remarks on the sidelines of a meeting with the visiting minister of economy and industry of Azerbaijan,‎ Shahin Mustafayev‎ in Iran`s northwestern Ardabil city on Feb. 22, IRNA news agency reported.

Vaezi said that political and economic ties between the two countries have increased in recent three years and the two sides have made serious efforts to boost mutual ties.

Grounds are prepared for private sector investors from the two countries to launch mutual cooperation, he added.

Referring to his meeting with Azerbaijani minister Shahin Mustafayev, Vaezi said that Azerbaijani and Iranian economic delegations held constructive meeting and “good decisions” were made for cooperation of the two countries’ private sectors.

The Azerbaijani minister, for his turn, said that economic and trade cooperation between the two countries is growing.

Mustafayev added that Iranian and Azerbaijani investors have good cooperation in various fields such as trade, health tourism and agriculture.

Referring to his talks with Vaezi, the Azerbaijani minister said that it was a constructive negotiation and that they discussed avenues for boosting Tehran-Baku relations.

Mustafayev arrived in Ardabil on Feb. 22 for a two-day visit, heading an economic delegation.