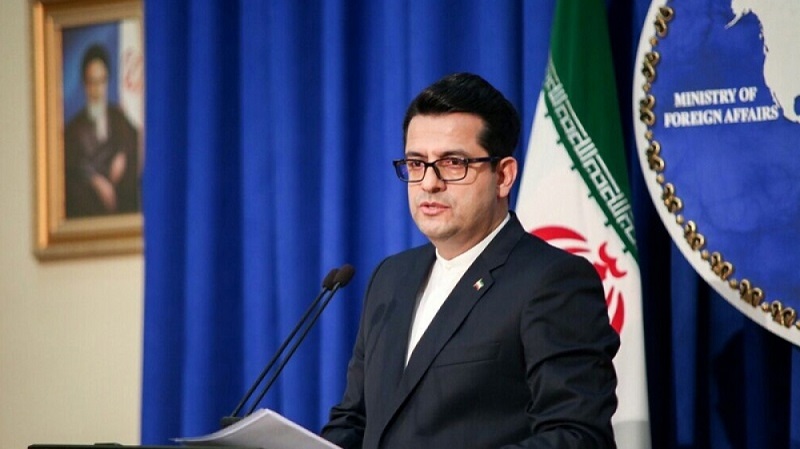 Relations between Iran and Azerbaijan have entered a new stage after the liberation of Azerbaijani territories from occupation, Iranian Ambassador to Azerbaijan Seyyed Abbas Mousavi said in a video-address on the 42-nd anniversary of Iran's Islamic Revolution.

The ambassador said that the relations between Iran and Azerbaijan are even more cordial at present. It is hoped that these relations will further develop.

Mousavi added that the neighboring countries are a priority in Iran's foreign policy. Meanwhile, Iran has always been a supporter of sincere and good relations with neighboring, friendly and brotherly Azerbaijan.

“Iran continues its path to independence with greater strength and pride,” he said.

The ambassador congratulated Iranian citizens, especially those living in the Republic of Azerbaijan, on the anniversary of the victory of the Islamic Revolution in Iran.

Today on Feb. 10 is the 42nd anniversary of the victory of the Islamic Revolution in Iran. A number of events are organized in this regard.