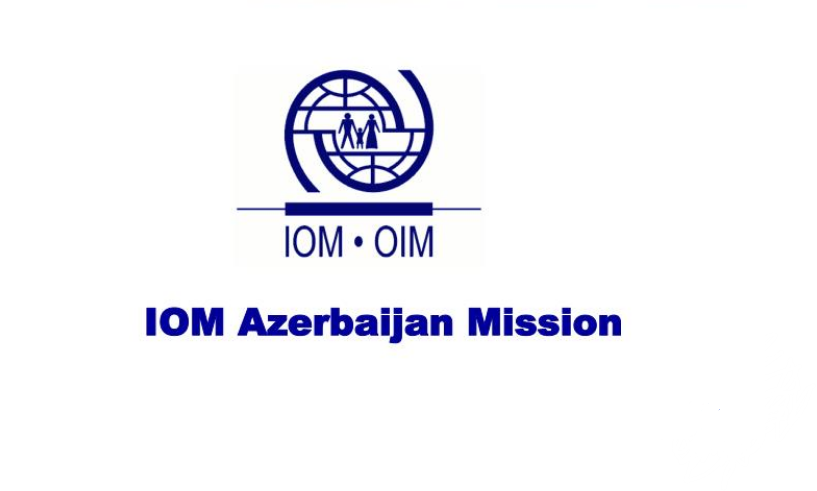 This year for the months of July and August IOM Azerbaijan carries out a public information campaign to raise awareness about human trafficking dedicated to the World Day against Trafficking in Persons, News.az reports.

The awareness-raising campaign carried out within the “Combatting Trafficking in Persons Activity” Project funded by the United States Agency for International Development (USAID) targets both vulnerable groups and the general public in Azerbaijan in the sense that not only those at immediate risk of trafficking will be targeted with direct preventative messages, but also the general population.

Promotional posters and videos in Azerbaijani and English languages were developed with the aim to raise public awareness about trafficking, prevent vulnerable persons from becoming victims of trafficking, and encourage people to report concerns to the specialized police department by advertising the Main Department on Combating Trafficking in Human Beings Helpline number 152.

This awareness campaign was published on the Mission’s social media pages, as well in Baku metro stations. Large posters are displayed in the streets of the capital of Azerbaijan, public places illustrating different types of human trafficking that pose a threat to society.

The campaign which addresses both sexual, labour and child exploitation as a prevalent form of modern-day slavery, is a part of IOM’s ongoing initiative that aims to support governments, civil society organizations, international organizations, and the private sector to combat human trafficking in Azerbaijan.