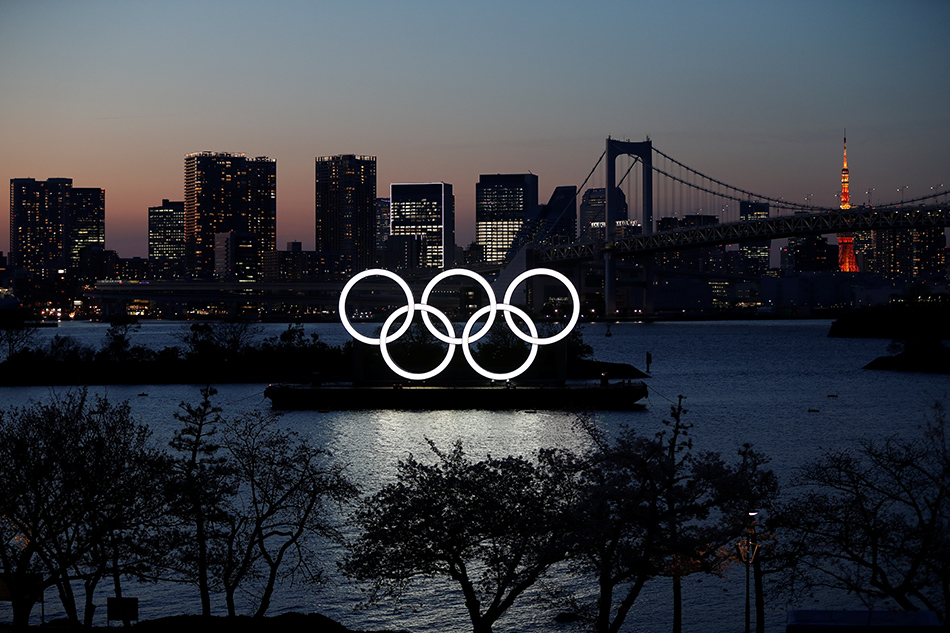 The International Olympic Committee said Thursday it had created a fund of $800 million to tackle the financial hardships created by the coronavirus pandemic which has forced the postponement of this year's Tokyo Olympics until 2021, AFP reports.

IOC president Thomas Bach, speaking by teleconference after a virtual executive board meeting, said the body had released "an envelope of up to $800 million to address the financial consequences of this COVID-19 crisis".

"We anticipate that we will have to bear costs of up to $800 million for our part, our responsibilities for the organisation of the Games," the German said.

The envelope has two parts: $650m (602 million euros) which "refers to the costs for the organisation" of the postponed Games for the IOC; and up to $150m as an aid package for the Olympic movement, in particular international federations, national Olympic committees and IOC-recognised entities.

Bach said the coronavirus pandemic, which has killed almost 300,000 people worldwide, had had "a very severe financial effect on the world, on society, on government and of course also on the Olympic Games, the entire Olympic movement and in particular the IOC".

The IOC, which has approximately $1 billion (926 million euros) in reserves, in March took the historic decision to postpone the Games, scheduled to open on July 24, until July 23 to August 8, 2021. It was the first peacetime postponement of the Games.

The postponement affects every aspect of the organisation -- the Olympic Athletes' Village, hotels, ticketing, venues and transport, being among the major headaches.