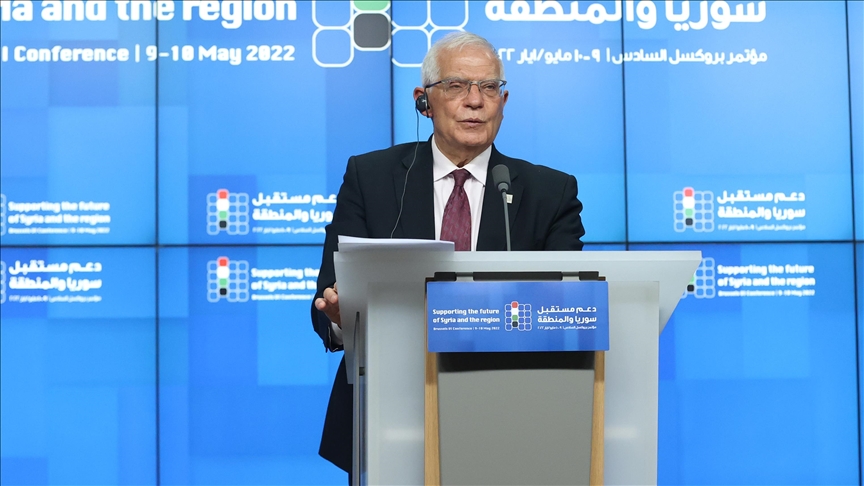 Borrell spoke at a news conference following the first high-level discussions at the 6th Brussels Conference supporting the future of Syria.

“The entire international community remains convinced that the comprehensive political solution brokered through the United Nations is an ultimate imperative,” Borrell pointed out.

Until this condition is fulfilled, he ruled out any possibility to normalize relations with the regime of Syrian leader Bashar al-Assad or any contribution to the reconstruction of the country.

He stressed that participants of the Brussels Syria conference “recognize the legitimate aspiration of the Syrian people for justice and accountability for the terrible, terrible crimes that have been committed against them.”

Borrell also reassured that the European Union will not forget about the needs of the Syrian people.

Earlier on Tuesday, Borrell announced that the EU adds an extra €1 billion ($1.06 billion) to its support dedicated for this year, bringing the contribution to €1.56 billion ($1.65B).

The EU has pledged the same amount for 2023.