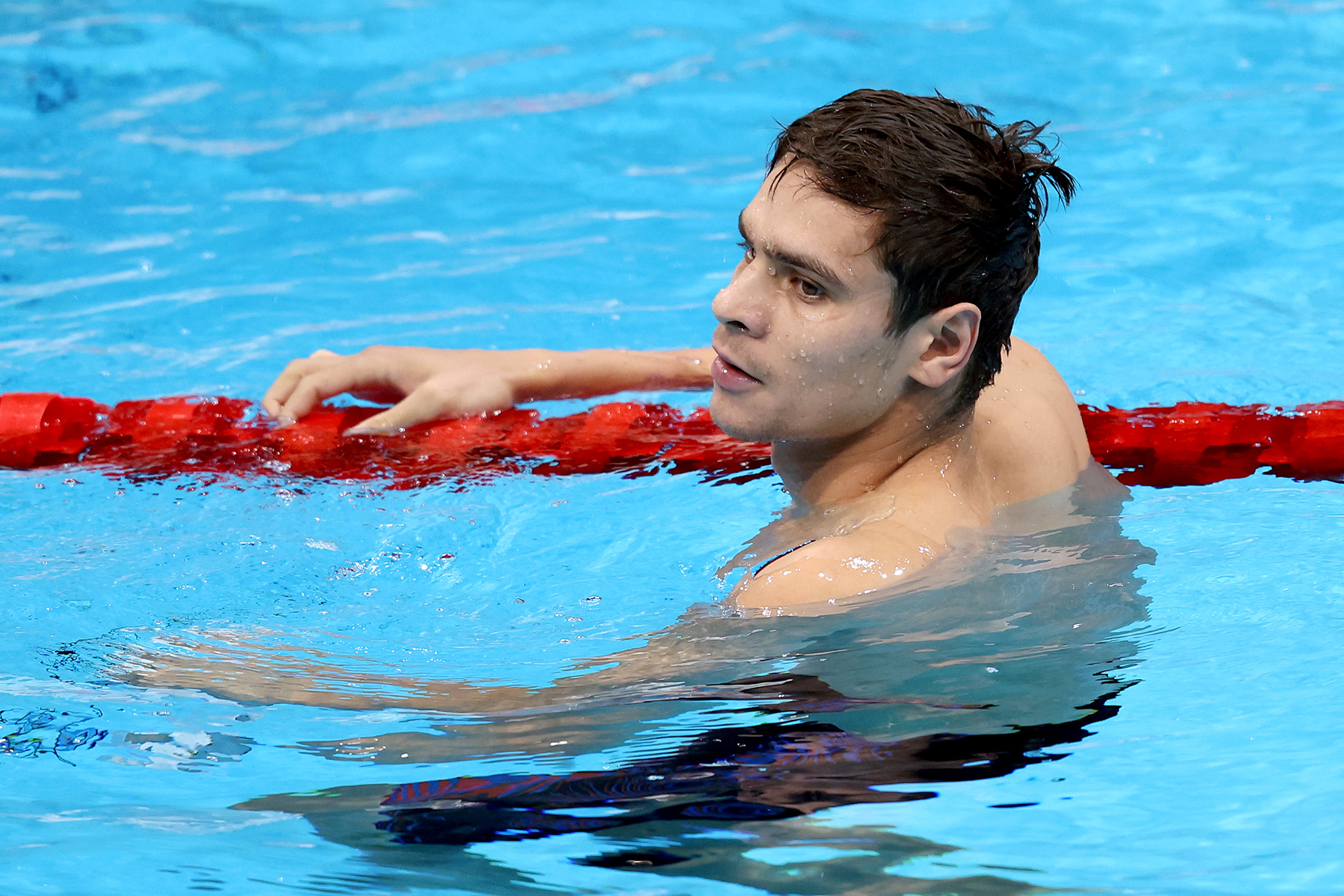 “The FINA Bureau met today and acknowledged the decision of the FINA Disciplinary Panel to suspend Evgeny Rylov (RUS) from all competitions and activities organized or sanctioned by FINA, including any International Competition on the FINA World Aquatic Calendar, for a period of nine months, following Mr. Rylov’s attendance and conduct at an event held at the Luzhniki Stadium in Moscow on 8 March 2022. Mr. Rylov’s suspension took effect on 20 April 2022,” according to a statement.

Rylov, a gold medalist in the 100 meter and 200 meter at last year’s Tokyo Olympics, earlier pulled out of the June 18 to July 3 world championship in support of banned Russian athletes.

The statement also confirmed that Russian and Belarusian athletes and officials will not be invited to any FINA competitions for the remainder of 2022.

CNN has reached out to Rylov as well as Russian and Belarusian swimming federations for comment.