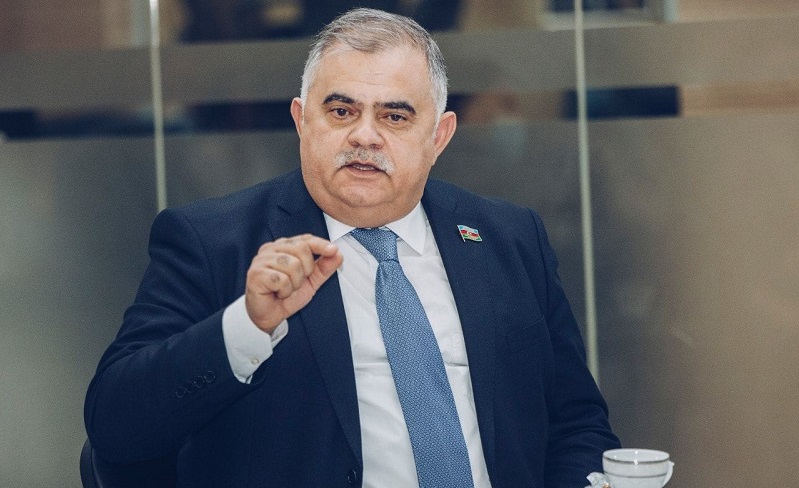 During the night of September 12, the Armenian armed forces units committed large-scale provocations in the Dashkasan, Kalbajar and Lachin directions of the Azerbaijani-Armenian state border. At night, the sabotage groups of the Armenian armed forces using the mountainous terrain of the area and the existing ravine gaps mined the territories and supply roads between the positions of the Azerbaijan Army Units in different directions. Azerbaijani troops took immediate retaliatory actions to suppress Armenia’s provocations.

The Azerbaijani lawmaker noted that Armenia regularly resorts to provocations against Azerbaijan in order to divert its citizens’ attention away from internal problems.

“Last night’s provocations once again show that Armenia is experiencing serious problems in its domestic and foreign policy courses. The ongoing internal processes in Armenia also affect the country’s foreign policy. Yerevan is also trying to involve international organizations, including the Collective Security Treaty Organization (CSTO) and Russia, in its political games,” he said.

Armenia’s actions pose a major threat to the security in the region, the MP said, calling on international organizations to put serious pressure on this country.