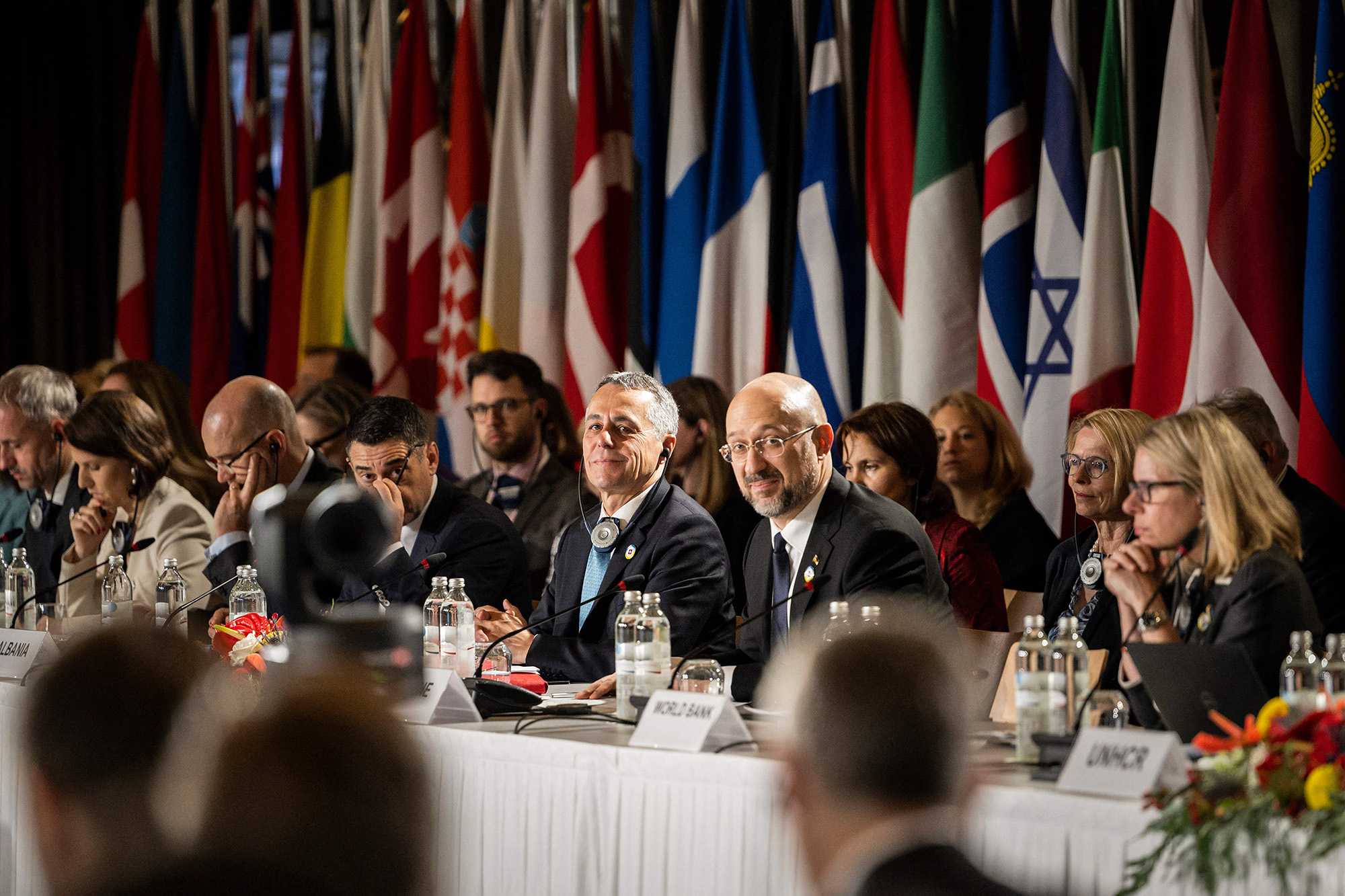 An international conference in Lugano, Switzerland adopted a series of principles that would support Ukraine long-term as it tries to rebuild and recover from the war with Russia, News.az  reports citing UNIAN.

It came as the two-day Ukraine Recovery Conference, which was attended by leaders from more than 40 countries and international organizations, drew to a close.

The declaration commits to long-term economic and technological assistance "that will prepare Ukraine for the time after the war while the war is still raging," said Ignazio Cassis, president of the Swiss Confederation and head of the Federal Department of Foreign Affairs.

"Here in Lugano we have launched the process of Ukraine's recovery at international level and set out the principles underpinning the recovery," Cassis said. The principles would "link recovery to reform" and focus on transparency, partnership and equality.

"This should give the people of Ukraine hope and certainty that they are not alone, because Ukraine's sustainable recovery requires revival, resilience and renewed institutions fit for the future," he said.

On Monday, Ukrainian Prime Minister Denys Shmyhal said at the conference that Ukraine’s recovery plan will cost an estimated $750 billion and that confiscated Russian assets should be a key source of funding.