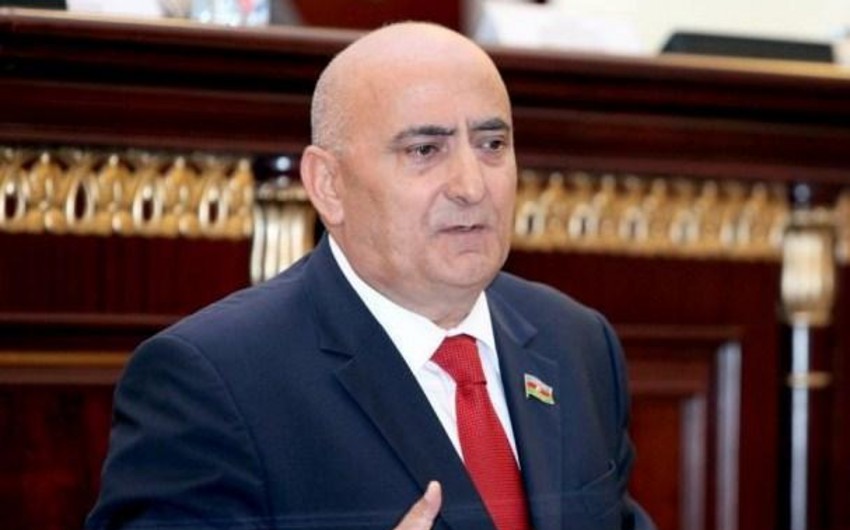 Numerous countries and the international community keep turning a blind eye to the act of genocide committed by Armenia against the Azerbaijani people, Musa Gasimli, MP, a corresponding member of Azerbaijan National Academy of Sciences, told News.Az.

March 31 is the Day of Genocide of Azerbaijanis, commemorating the victims of the bloody massacre perpetrated by Armenian nationalists against Azerbaijanis.

The MP said the act of genocide committed against the people of Azerbaijan on March 31, 1918, pursued specific goals.

He noted that a few months later, on May 28, 1918, the Azerbaijan Democratic Republic, the first democratic republic in the Muslim East, was established. “On September 15, 1918, Baku was liberated [from the Bolshevik-Dashnak occupation]. The perpetrators of the March 31 genocide failed to control Baku oil.”

Gasimli stressed that the acts of genocide committed by Armenia during the occupation of Azerbaijani territories can be considered a continuation of the 1918 massacres.

“This was a serious crime against humanity. Unfortunately, today many countries and international organizations are silent about this genocide. The interests and double-standard policies of these countries play a key role here. Historical experience since 1918 shows that Azerbaijan has always thwarted the games masterminded against it,” the lawmaker added.