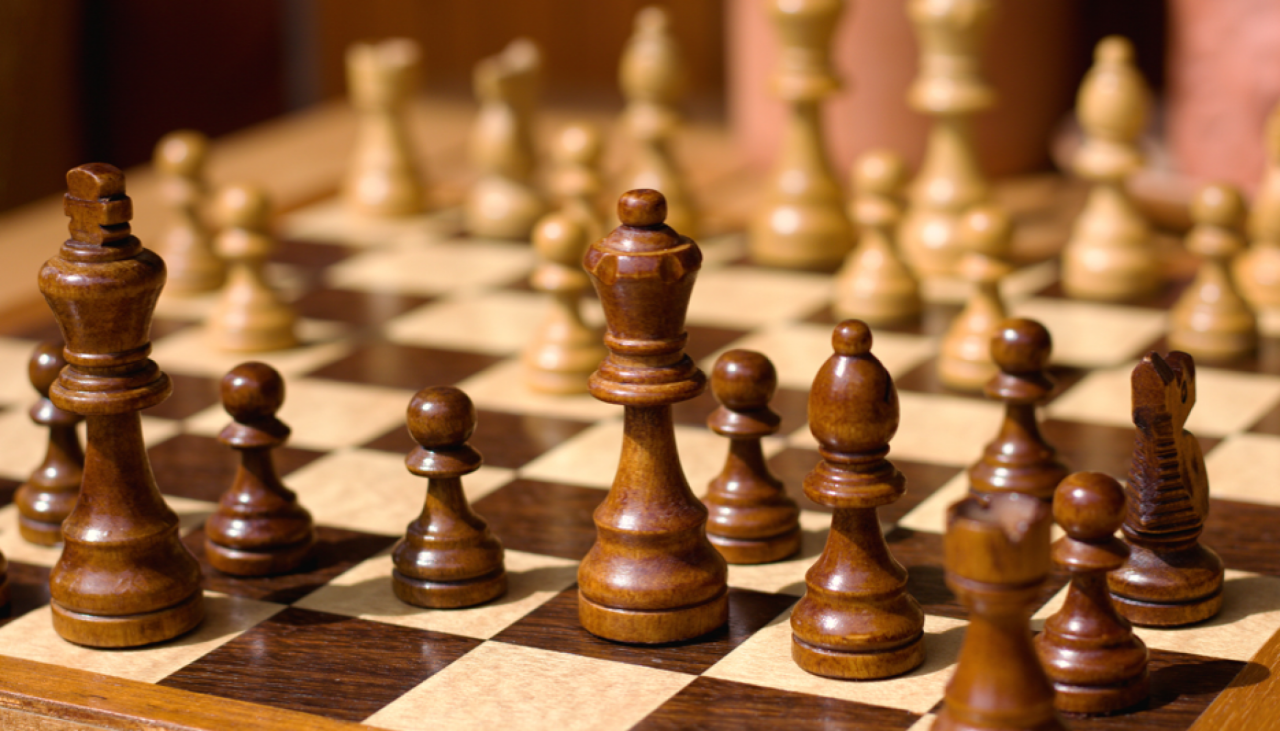 The International Chess Federation (FIDE) has announced the rating of chess players for January 2022, Trend reports.

The positions of Shahriyar Mammadyarov (2767 points) and Teymur Rajabov (2753 points), which are in the forefront of the world ranking, have not changed. Mammadyarov in 9th place, Radjabov in 14th place.