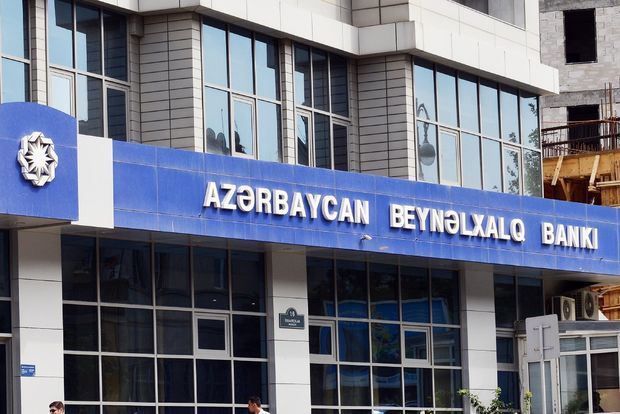 The International Bank of Azerbaijan has announced open tender.

“The International Bank of Azerbaijan” OJSC has announced an open tender on conducting audit of the financial indicators of the Bank and its subsidiaries for 9 months of 2017 based on the International Audit Standards and in line with the international standards of financial reports.

Report was informed by the Tender Commission that the participation fee in the tender is 100 AZN. To take part in the tender, interested candidates should submit the necessary documents till September 11, 2017, 17:00. The tender proposal and bank guarantee should be presented in sealed double envelopes until September 18, 2017, at 17:00 to Baku city, Nasimi district, Nizami street, 67.