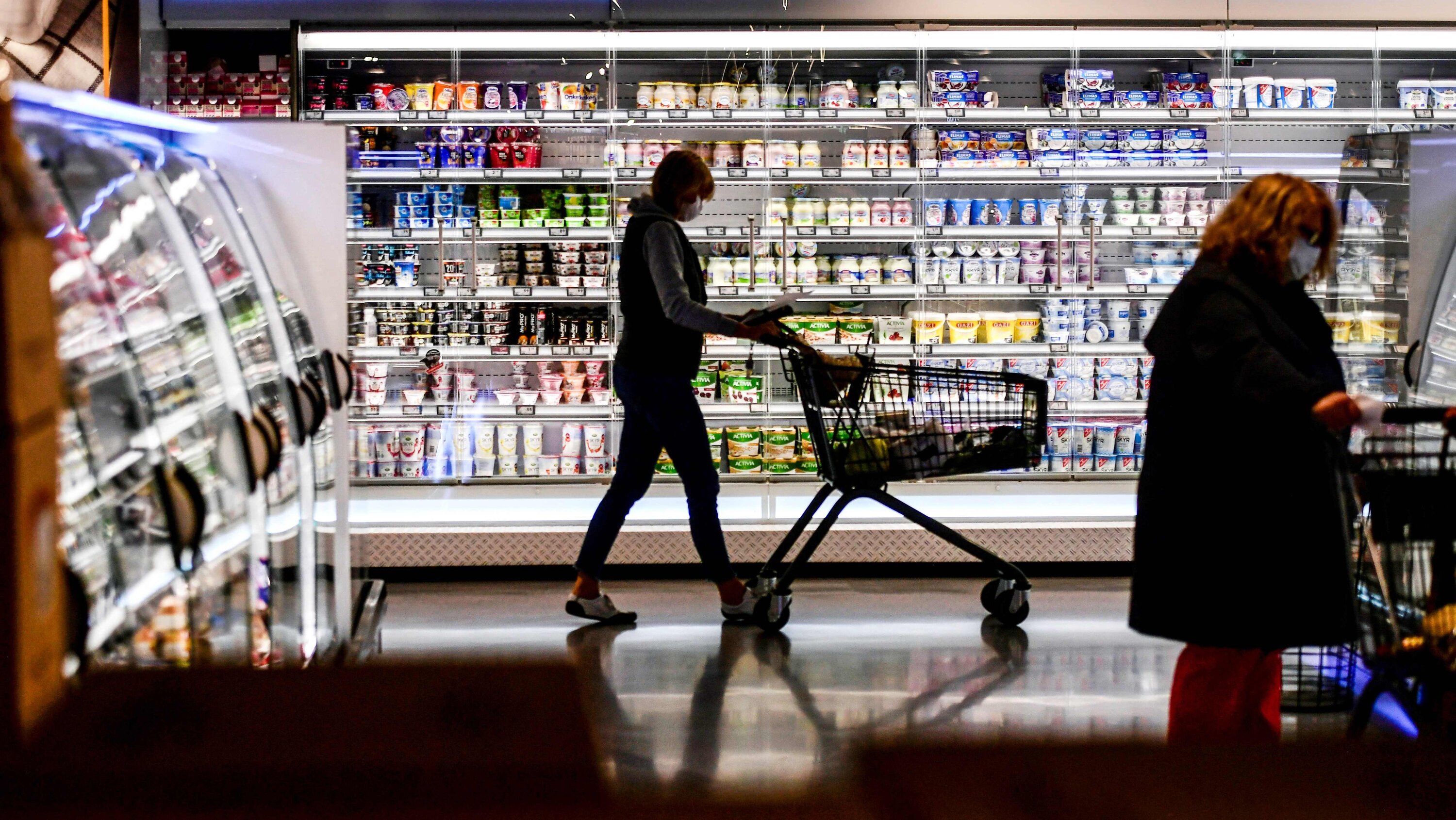 The last time inflation reached this level was in the fall of 1981, when oil prices soared due to the aftermath of the Iran-Iraq war. In March, inflation in Germany amounted to 7.3 percent, in February - 5.1 percent, and in January - 4.9 percent. Compared to March, consumer prices rose by 0.8 percent in April.

"The inflation rate thus reached an all-time high for the second month in a row since German reunification," Georg Thiel, president of the Federal Statistical Office (Destatis), said in a written statement.

"This is where the impact of the war in Ukraine is becoming more and more visible," the Destatis said.