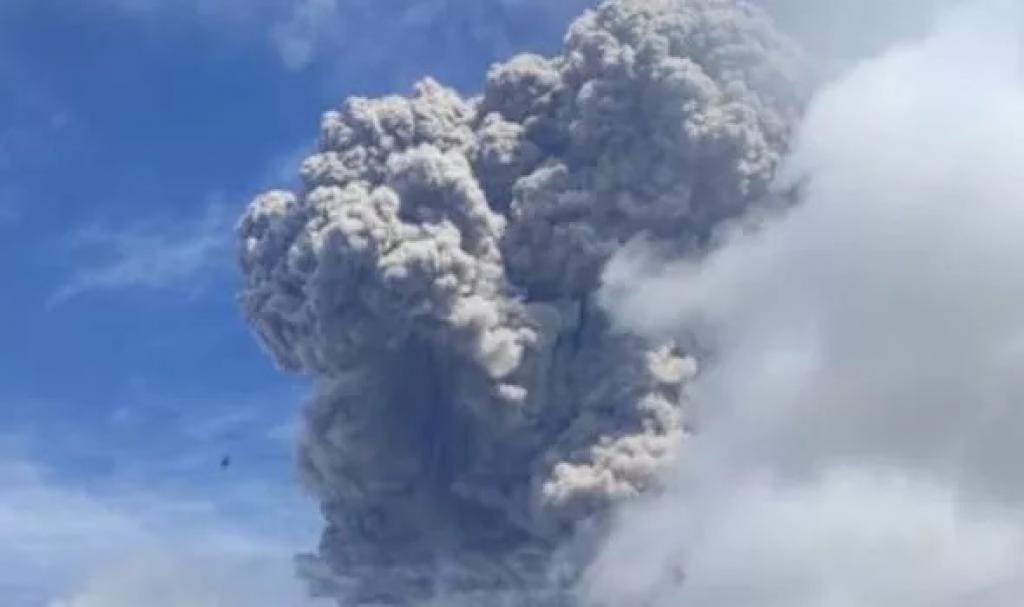 Indonesia's Mount Sinabung erupted Monday, sending ash up into the sky, according to Euronews.

There were no fatalities or injuries from the morning eruption, Indonesia’s Volcanology and Geological Hazard Mitigation Centre said.

Villagers are advised to stay 5 kilometres from the crater’s mouth and should be aware of the peril of lava, the agency added.

Mount Sinabung is located on Indonesia’s Sumatra island and some30,000 people have been forced to leave homes around the mountain in the past few years.

The volcano was dormant for four centuries before exploding in 2010, killing two people. Another eruption in 2014 killed 16 people, while seven died in a 2016 eruption.