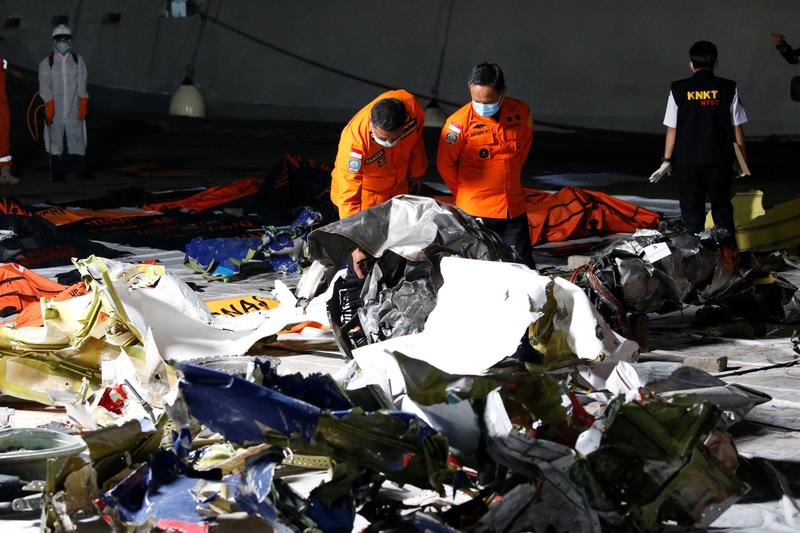 Indonesia’s air accident investigator has sent five components of a crashed Sriwijaya Air jet to the United States and Britain for examination, including the autothrottle that controls engine power automatically, the agency’s head said on Tuesday, Reuters reports.

The 26-year-old Boeing Co 737-500 crashed into the Java Sea shortly after takeoff from Jakarta on Jan. 9, killing all 62 people on board.

National Transportation Safety Committee (KNKT) Chief Soerjanto Tjahjono told Reuters the components had been sent for examination to help find out why an autothrottle parameter had changed. He did not identify the other parts.

The plane’s flight data recorder (FDR) has been found and read by investigators but a maritime search is going on for the cockpit voice recorder’s (CVR) memory unit that Tjahjono said would help explain any human factors behind the crash.

“If we only have the FDR, we do not know why the parameter changed, what was the reason,” he said of the autothrottle. “We need confirmation from the components that we sent to the US and UK and the CVR.”

KNKT said last month it was investigating whether a problem with the autothrottle system contributed to the crash given an issue with it had been reported on a flight a few days earlier.

It is acceptable for a plane to fly with an autothrottle system that is not working because pilots can control it manually instead.

KNKT plans to issue a preliminary report into the crash soon, possibly on Feb. 9, Tjahjono said.